Violence rocks two US universities: A shooting kills three and they are investigating a quadruple crime 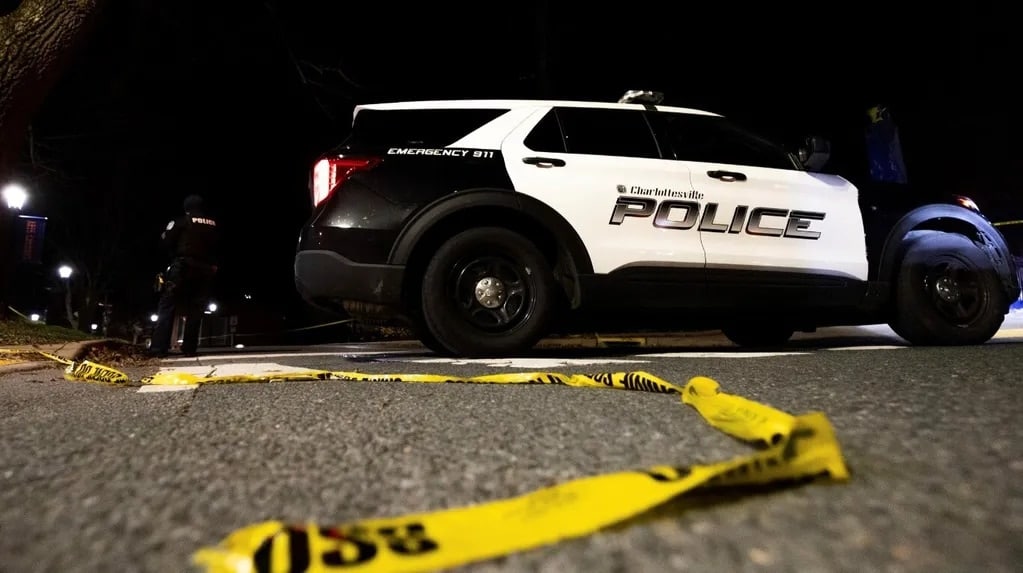 This Monday, two US universities were stirred Two serious incidents of violence in which seven people died and two were injured,

A student and former college football player has been arrested and charged with killing three former teammates in a mass shooting at the University of Virginia.

Read also: A new shooting at a school shook the United States: three dead and six injured in Missouri

Meanwhile, police are searching for those responsible for the murder of four University of Idaho students whose bodies were found in a house near the campus.

The mass shooting occurred at the University of Virginia (UVA) in Charlottesville. President of that educational institution, jim ryansaid in a statement that the suspect Christopher Darnell Jones Jr..., students of that study.

“This is a traumatic event for everyone in our community and we have canceled classes for today,” Ryan said. In addition, he announced that counseling and psychological support would be made available to students and teachers. The victims are three African-American students who are members of the school’s football team.

Governor of Virginia, glenn youngkinindicated that local authorities coordinate with the state police to protect the university.

A second tragedy struck the state University of Idaho of the same name in the west of the country. Police announced that they were investigating the deaths of four students found in a house near campus, apparently “murder victims”.

Agents responded to a call about a man unconscious in downtown Moscow, near the university. “Upon arrival, officers found four deceased,” police said in a statement.

Read also: A former Brazilian deputy adopted a young man, married him and killed him: he is sentenced to 50 years in prison

The president of that center said, “It is with great sadness that I share with you that the university was informed of the deaths of four University of Idaho students who lived off campus and were victims of homicide.” Were considered.” Scott Green,

Meanwhile, Oakland University near Detroit in Michigan state asked its students and staff not to come to campus on Monday. “Police are still searching for the two armed suspects” who were seen in the morning, he added.

School shootings are common in the United States, and the debate over better gun oversight is rekindling.

In April 2007, Virginia was rocked by a student who shot 32 people on the Virginia Tech University campus in Blacksburg before killing himself.

Tim Kaine, a Democratic senator from that state on the East Coast, said in a tweet Monday that he was “deeply moved to learn that more Virginians have been wiped out by gun violence.”

Arby’s for Fish Sandwich gets a boost from Pusa Tea

Harry Potter Reunion Twitter review: Potterheads get emotional as they relive the days of Hogwarts