Violent crime on the rise in New York and Los Angeles: report 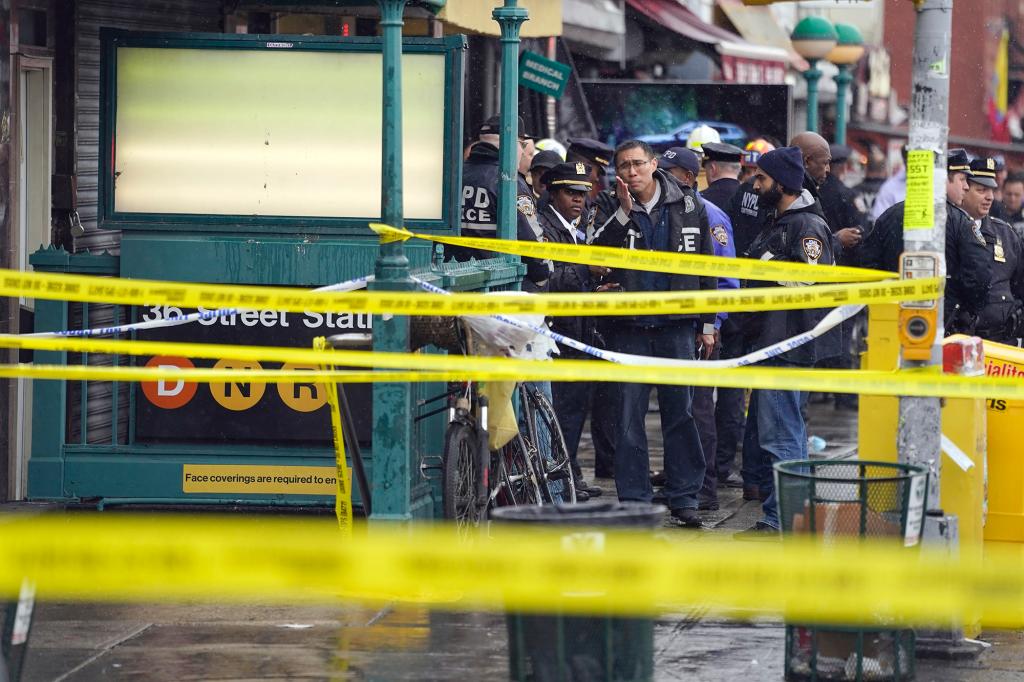 The data shows that six major cities across the country, including New York and Los Angeles, are already on track to surpass last year’s staggering levels of violent crime.

Reports of murders, rapes, assaults and robberies will soon surpass mid-year 2021 levels – according to data reviewed by Fox News, the Big Apple’s 25.8 percent surge in violent crime tops the list.

Violent crime also rose in Washington, D.C., where a 12% increase in such attacks was estimated in 2022 compared to the same period a year ago, according to the report.

Philadelphia and Baltimore were next on the dubious list with 7% and 6.1% growth, respectively. Atlanta also saw a 5.5% increase in violent crime compared to last year.

Recent data from other cities, including St. Louis, Houston, and San Antonio, was not immediately available, according to the report.

Meanwhile, in Baltimore, the number of murders increased by almost 8%, and in Los Angeles – by 7%, according to Fox News.

The figures show that in the summer – when crime usually rises – cities across the country will be particularly violent. President Biden called on local municipalities to use American Rescue Plan funds to strengthen police departments.

“Use these funds we have provided to you to prioritize public safety,” Biden reportedly said last month. “Do it quickly, before the summer, when the crime rate usually rises sharply. Taking action today will save lives tomorrow. So use your money. Get the cops. Build your emergency response systems. Invest in proven solutions.”

Florida pregnant woman killed after being run over by motorcyclist in her car: officials