Voters in five US states decide whether to legalize marijuana 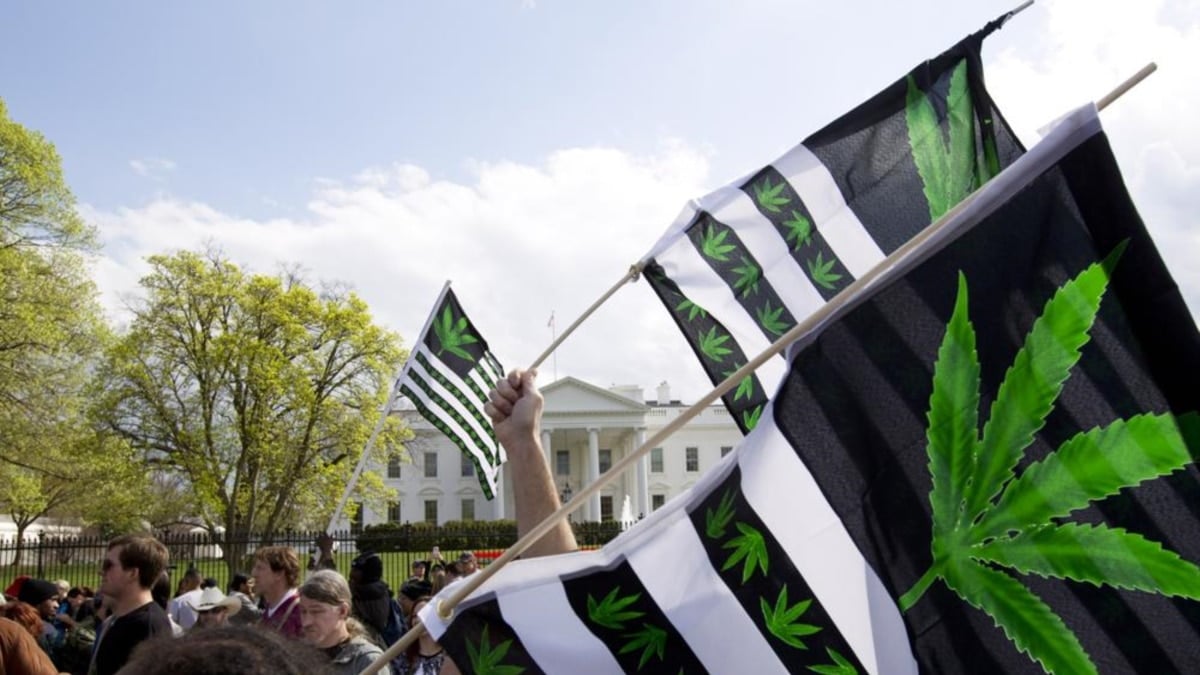 Voters in five states will decide on Tuesday whether to approve recreational marijuana, a move that could signal a major shift toward legalization in even the most conservative parts of the country.

The proposals are on the ballot in Arkansas, Maryland, Missouri, North Dakota and South Dakota and follow President Joe Biden’s move to decriminalize marijuana. Biden announced last month that he would pardon thousands of Americans convicted of ordinary marijuana possession under federal law.

Proponents of the marijuana initiative have said Biden’s announcement could boost their efforts.

All five states currently also have legal medical marijuana programs. This includes Arkansas, which in 2016 became the first Bible Belt state to approve medical marijuana. State dispensaries opened in 2019, and more than 91,000 patients have cards to legally purchase marijuana for medical conditions.

Legalization campaigns in five states have raised nearly $23 million, most of which are in Arkansas and Missouri. According to an Associated Press analysis of recent campaign finance reports, more than 85% of contributions in those two states come from donors associated with companies that have medical marijuana licenses.

The initiative has drawn criticism from opponents of traditional legalization, as well as some medical marijuana advocates, who say the Arkansas proposal imposes too many limits and will benefit only a handful of dispensaries. Republican Governor Asa Hutchinson, the former head of the Federal Drug Enforcement Administration, has also opposed the measure.

Missouri’s proposal would legalize recreational marijuana for adults 21 and older and eliminate prior arrest and conviction records for nonviolent marijuana-related offenses, except for selling to minors or driving under the influence. Maryland’s proposal would also change criminal law and create the automatic expulsion of those convicted of prior marijuana possession.

The North Dakota measure would allow people over the age of 21 to legally use marijuana at home as well as possess and cultivate a restricted amount of cannabis. It would also establish policies to regulate retail stores, growers and other types of marijuana businesses.

South Dakotans, including a significant number of Republicans, voted to legalize marijuana possession in 2020, but the state Supreme Court partially struck down that law because the proposal combined medical marijuana and hemp. This year, recreational marijuana stands on its own with voters.

In Colorado, where recreational marijuana has been legal for nearly a decade, voters on Tuesday will accept a proposal that would allow the use of certain psychedelics. If passed, it would make Colorado the second state to take this step.