‘Wakanda Forever’ continues to dominate the US box office 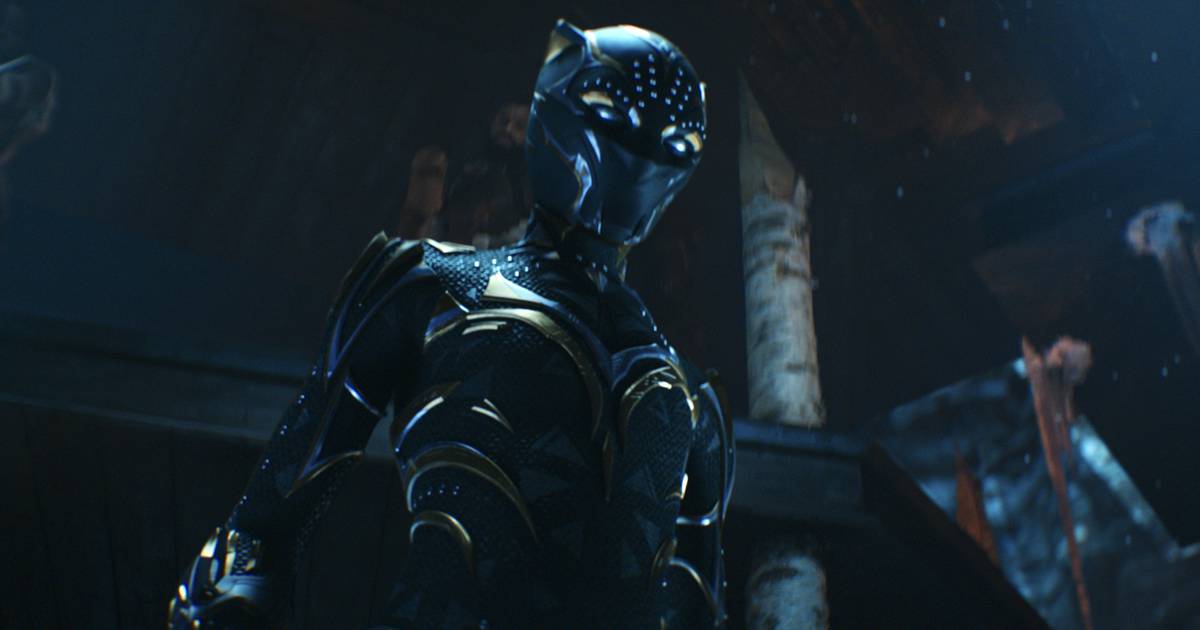 However, Netflix’s decision to no longer screen “Glass Onion: A Knives Out Mystery” and leave it streaming was affected. That film opened in 600 theaters last weekend, and while that’s well short of the typical 4,000 for big shows, it reported a respectable $15 million.

The Walt Disney Co’s “Wakanda Forever” has been at the top of the box office for four weekends. It has grossed $733 million worldwide, including $339 million internationally.

“Violent Night,” a Christmas-themed comedy-horror film, was the only opening this weekend, and cost approximately $20 million to produce.

The 10 highest-grossing films between Friday and Sunday in theaters in the United States and Canada, according to comScore.

Canada is one of the happiest countries in the world