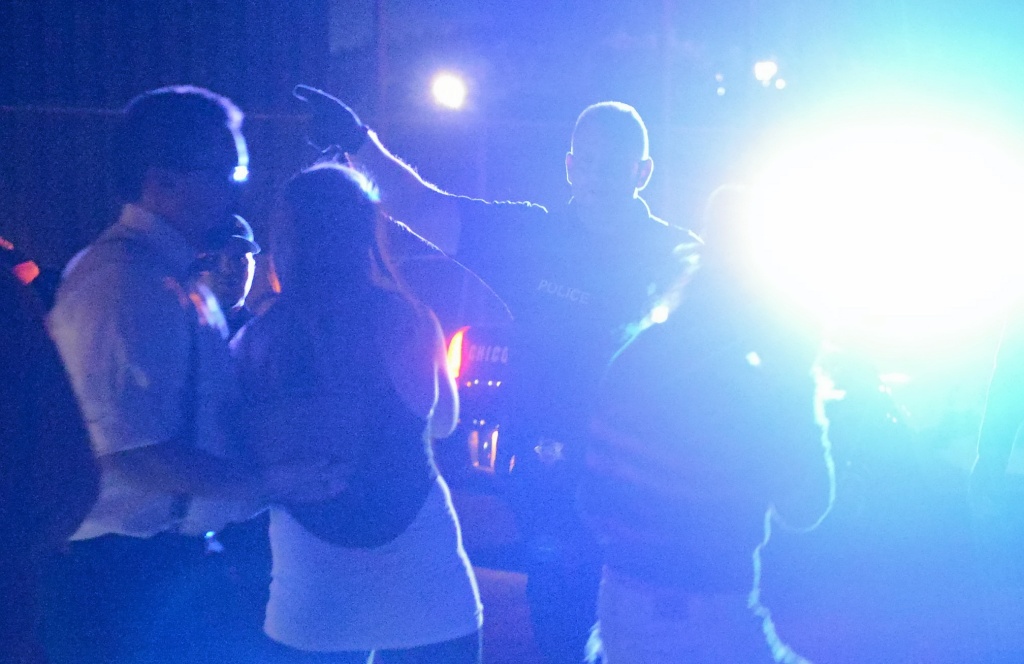 Feather River Boulevard, Oroville: A man found a hole cut in his fence and reported goods missing from his business.

Nimshev Road, Magaliya: One person told that the house of his deceased parents was ransacked.

Southage Lane, Chico: One employee was reported as stealing parts from JC Heating and Air and installing them on the side.

Olive Highway, Auroville: A tool box was reported stolen from the back of a vehicle parked at the Gold County Casino.

Eggleston Lane, Chico: One person said that his house was ransacked.

Centennial Avenue, Chico: Got a wallet.

Highway 99, Chico: A man reported having his wallet stolen after receiving a dance in centerfolds.

Olive Highway, Auroville: The bag is reported to have been stolen from the motorcycle.

Cana Highway, Chico: Firearms, two wallets, car keys and other items were reported stolen from a car parked in the house.

Afton Road, Biggs: The medicine was reported to have been found in a rice field.

Van Ness Way, Durham: It was reported that goods were taken out of a car parked in front of his owner’s house.

Las Plumas Avenue, Oroville: A woman told that her wallet, vehicle registration and diaper bag from her unlocked car.

Autrey Lane, Auroville: A phone bought online and marked as delivered was reported stolen from a man’s porch.