Warriors’ Andre Iguodala Available for Game 3 of the NBA Finals vs. Celtics 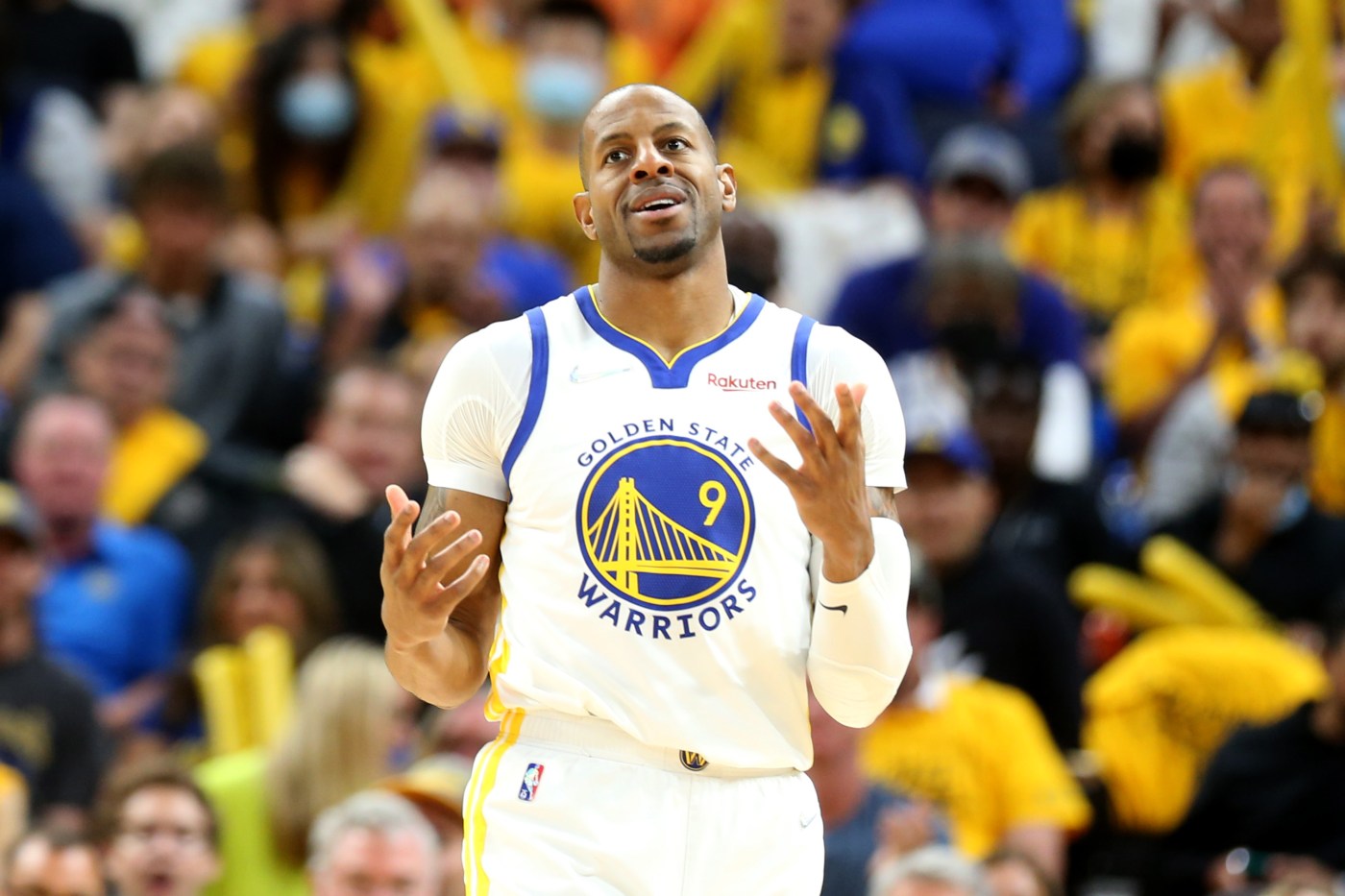 BOSTON – The Warriors received some positive news on the injury front Wednesday ahead of Game 3 of the NBA Finals.

Coach Steve Kerr said that Andre Iguodala was cleared to play in Boston on Wednesday night, after dealing with a swelling in his right knee earlier this week.

Iguodala was ruled out of the Warriors’ blowout Game 2 win on Sunday night due to a swelling in his right knee, which flared up the day before. Kerr previously said the 38-year-old was “doubtful” to play Game 3.

Asked how he was feeling on Tuesday, Iguodala replied, “I am alive.”

Kerr said Gary Peyton II (elbow) and Otto Porter Jr. (leg), who were also listed as suspects on the Warriors’ injury report before the game, were also available.

Having been limited to only 31 regular-season games to deal with knee, hip and back issues, Iguodala once again found himself on the Warriors’ injury list this post-season, prior to a left cervical disc in his neck. 13 playoff games were missing due to the problem. His latest knee injury.

He returned to the rotation in Game 1 of the NBA Finals and played 12 minutes in the loss to the Celtics, scoring seven points on a 3-of-4 shooting. Working primarily as the Warriors’ ball-handler, Iguodala made three assists with only one turnover, although he did score three fouls.

Prior to his NBA Finals return, Iguodala played in Game 1 of the first round against Denver, sitting out Game 2, playing both Games 3 and 4 in Denver and Game 5 and was eliminated for the rest of the Western Conference playoffs.

Meanwhile, Payton returned to game action in Game 2 on Sunday night after breaking his elbow during a Western Conference semi-final. Peyton entered the game at about 5:30 in the first quarter. He missed his first two free throws, but went perfect three-for-three off the field for seven points and snatched three rebounds in 25 minutes.

Porter, a sound rebounder who can time shots, missed the last two games of the Western Conference Finals series against the Mavericks after suffering a leg injury in the first half of Game 3, but before the series against the Celtics. Two matches were played. ,