Warriors: Will Jonathan Kuminga play in the Summer League? 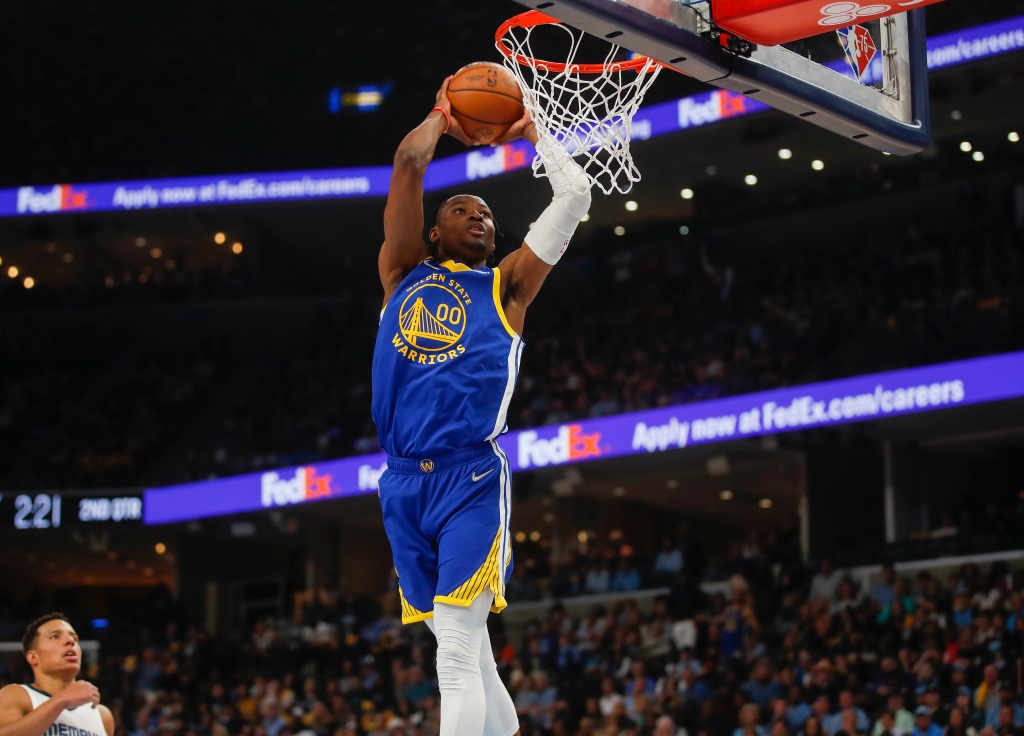 SAN FRANCISCO – James Wiseman said he will “most likely” play in the Summer League next month. If that’s the case, he might not be the only NBA champion worth watching in Las Vegas.

Jonathan Cuminga said on Saturday afternoon that he would love to play in the annual off-season competition.

“I want to do it, especially if I’m trying to grow and learn and get better every day, so I got to play more,” he said. “I think the Summer League will be good.”

Some players go through their entire careers without winning an NBA championship. But at the age of 19, Kuminga is the second-youngest player to receive a championship ring.

Kuminga admitted how special it was for him to win at the highest level at such a young age. He sent a video of his family enjoying his cousin dancing griddy as the Warriors beat the Celtics in six games. His brother, who is back in Africa, also told him that “everyone is happy that you are a champion.”

But reaching the NBA climax motivated Kuminga more to get back to work, hoping to return to the position at the end of the next season.

“I learned how to be a winner… and now I know what it takes to get to the finals and get the job done,” Kuminga said. “Seeing what was happening out there, listening to the coaches, listening to the vets, it really helped me and I feel like if we keep up with the good work hopefully next year we will be there and I will go. Be one of the people helping the team get there.”

Kuminga said that he is focusing a lot on his off-season work to improve his shooting. He averaged 9.3 points this season in 70 regular-season competitions, shooting 51.3% on 6.6 field goal attempts per game. He also took 33.6% of shots from 3-point range, taking about 2.1 shots from deep in each game.

“If I take my shoot where I want to get it [it]It’s really going to open up a lot of stuff,” he said.

Kuminga could benefit from getting some game reps during the Summer League. He is also considering an opportunity to play for the Dominican Republic of Congo national men’s basketball team this off-season.

“I’m still working on that, I’m still thinking” about playing for his national team, he said. “I’m not going to take a break for very long. I’m just going to get into it again.”

If teleworking devastates cities, can theaters fill their seats?