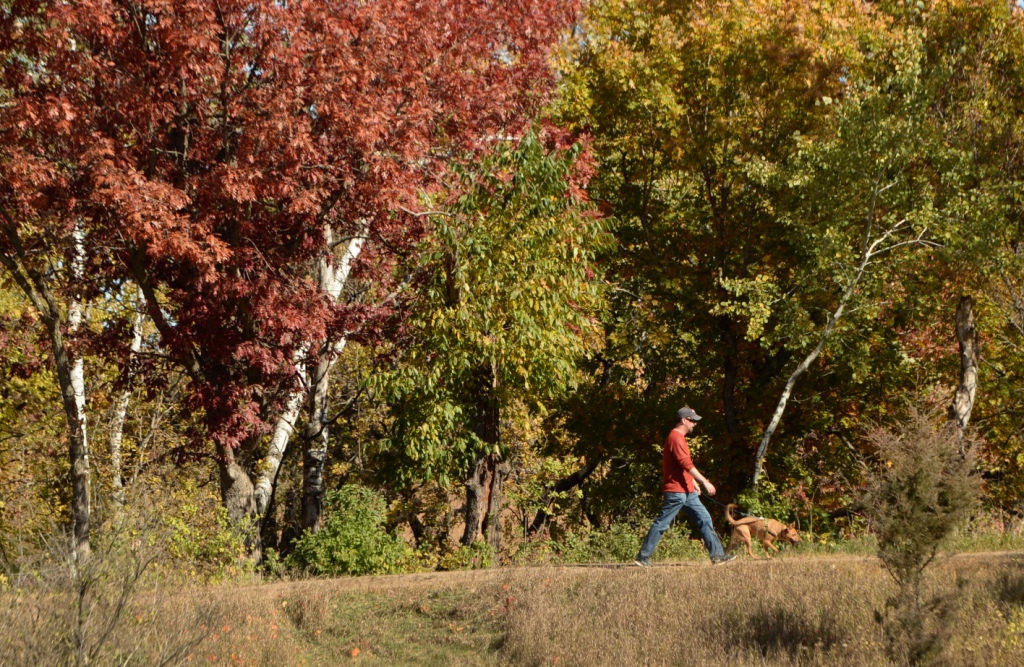 Washington County residents surveyed earlier this year are enjoying a higher quality of life than most other counties across the country.

Survey respondents were asked to rate their overall quality of life in Washington County and, on average, their ratings represented a score between “excellent” and “good”, similar to ratings given since 2006. .

The results of the housing survey conducted by the National Research Center/Polco were released on Wednesday. Officials said around 650 residents responded to the survey, which was conducted by mail.

Residents who responded to the survey generally reported feeling safe, but increased concern about safety. Residents’ ratings for an overall sense of safety averaged “good” at 66 points, similar to benchmark ratings given in other counties across the country, but below Washington County’s 2019 rating of 72.

According to the survey results, compared to 2019, residents felt slightly less protected from property and violent crimes and slightly more protected from distracted drivers on roads in the county.

The survey also explored residents’ views on a wide range of topics, including county services, transportation, parks, diversity initiatives and the economic impact of COVID. The survey was conducted in collaboration with and for Dakota, Scott, Olmsted and St. Louis counties.