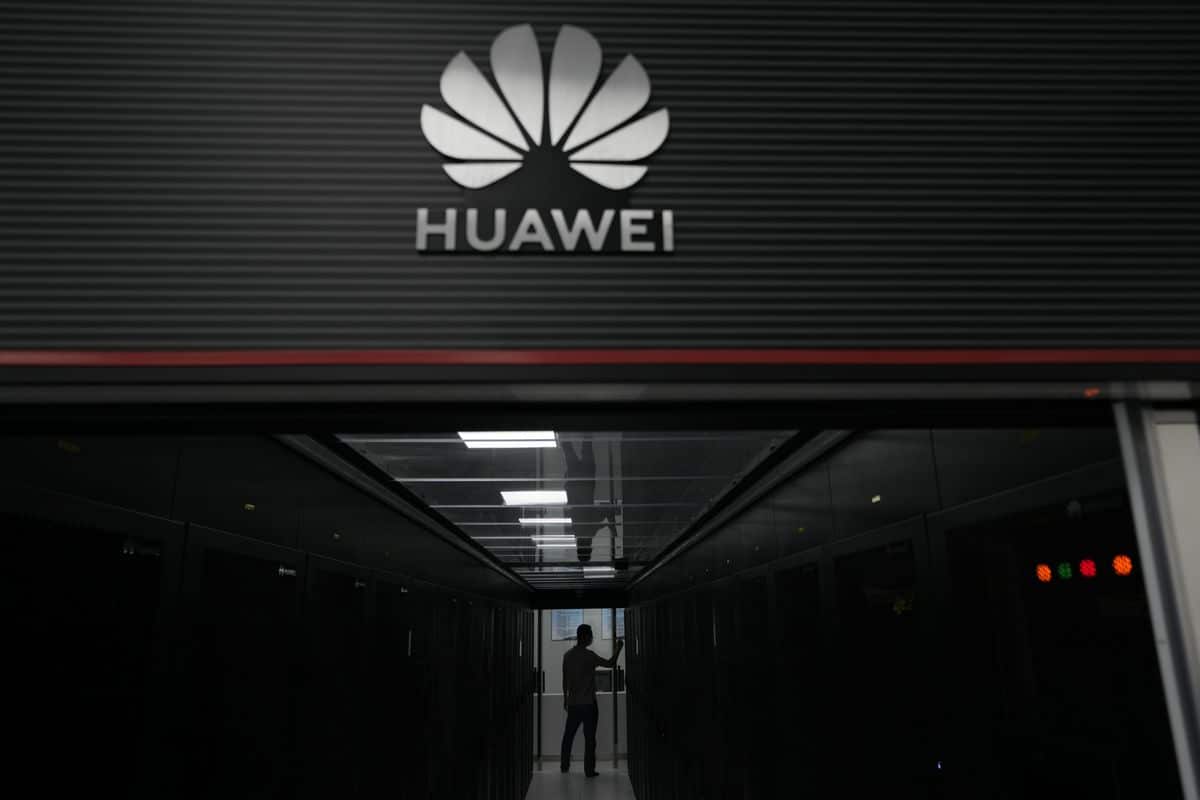 The Federal Communications Commission of the United States of America (FCC, for its abbreviation in English) has announced this Friday a ban on telecommunications products and equipment from Chinese manufacturers, including giants Huawei and ZTE, “for national security”. alleging “unacceptable risk”. As announced in a statement.

Veto is too broad. It affects telecommunications and video surveillance equipment from Huawei and ZTE. “The measure we are taking today relates to bringing base station equipment into our networks. This includes phones, cameras and Wi-Fi routers that are introduced into our homes. And this includes brand equipment or Huh white brand which have been developed for the market. In other words, the approach is broad,” FCC Chair Jessica Rosenworcel said in another statement. In its 183-page order, the FCC explained that it intended to adopt a broad interpretation of what is considered telecommunications equipment. has decided, including connected devices in the home and the Internet of Things.

The ban also applies to equipment from Chinese manufacturers Hytera, Hikvision, and Dahua, including equipment used for public safety, security of government facilities, physical surveillance of critical infrastructure, and other national security purposes, unless It doesn’t guarantee some “safeguards”. ,

“The FCC is committed to protecting our national security by ensuring that untrusted communications equipment is not authorized for use within our borders, and we are continuing to do the work here,” Rosenworcel said. “These new rules are an important part of our ongoing efforts to protect the American people from national security threats related to telecommunications.” The new rules implement the Safe Devices Act of 2021, signed into law by US President Joe Biden last November, which required the FCC to vote on such measures within a year.

All the members of the commission have taken this decision unanimously. One of them, Brendan Carr, Twitter highlights: “Our unanimous decision marks the first time in FCC history that we have voted to restrict authorization of new devices based on national security concerns.” Until now, Washington had banned Huawei’s access to US-made microprocessors and limited purchases of its equipment with public money, but it has not gone so far as to establish an outright veto that would block private use. affect the region as well, as was announced this Friday.

The US offensive against Huawei began during the tenure of President Barack Obama (with Biden as vice president), but intensified with Donald Trump in the White House. Other countries such as Canada, the United Kingdom and Australia have also imposed vetoes on Huawei, mainly related to the deployment of 5G networks.

“As a result of our order, no new devices from Huawei or ZTE will be able to be approved,” Carr also tweeted. “Indeed, we now decide in this order that the FCC has the authority to rescind existing authorizations. Although we do not exercise that revocation authority in this order, I hope we will soon, and I I look forward to working with my colleagues at the FCC to achieve that result.” have included.

New Life for the Wyeth Legacy Five Miles Out to Sea