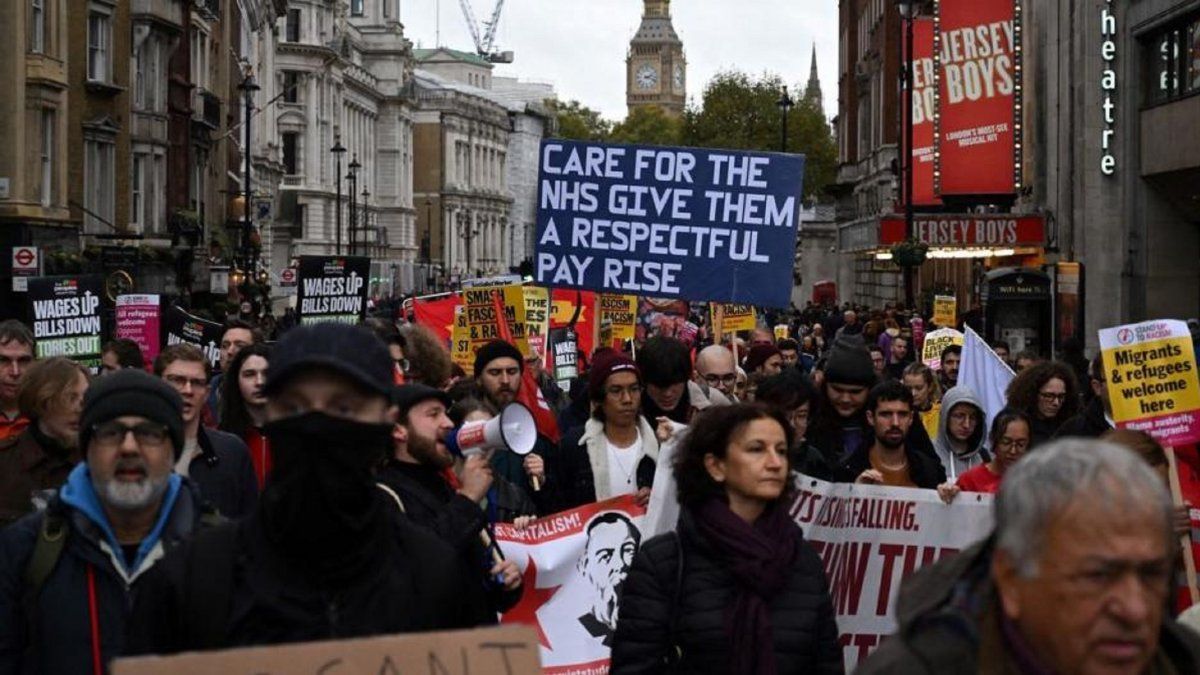 Strikes focused on Demand for better working conditions and wage increases that keep up with rising prices. 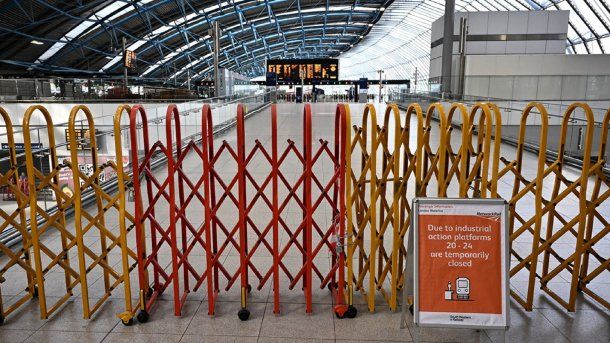 The union also confirmed force majeure measures in 14 train companies the following week, on 13, 14, 16 and 17 December, although negotiations continue today.

“It would be foolish for unions not to co-ordinate how to respond to these strikes,” he said on the program This Morning Today Day BBC Radio 4. 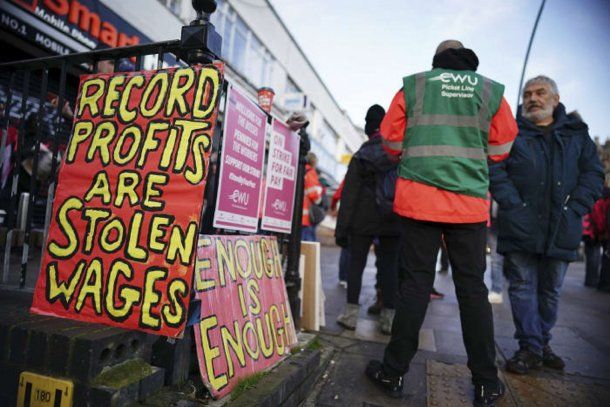 He also clarified that the Christmas strike “will not greatly affect passenger services” but engineering works between 24 and 27 December will be affected.

The rail dispute is one of those threatening to bring on a general standoff across Britain with nurses, paramedics, postal workers, railway workers, firefighters, public transport drivers and university professors announcing strikes last week.

The government is reluctant to give hikes, arguing that they may further increase inflation.With an annualized 11.1% in October, which is at its highest point in 40 years.

Porters at London’s Heathrow Airport have confirmed a 72-hour strike from 16 December and driving record checkers will strike continuously from 13 December to 16 January.

In Scotland, teachers went on strike on 24 November, which was followed by further walkouts in December, January and February.

Meanwhile, London’s bus drivers, who had planned to stop for three days, called off the measures while they evaluated a pay offer.

US lifts arms embargo on Cyprus

If You Go to Australia, This Restaurant Succeeds Because Its Waiters Are Rude