“We’re in talks”: Australia looking to woo Cristiano Ronaldo into their league 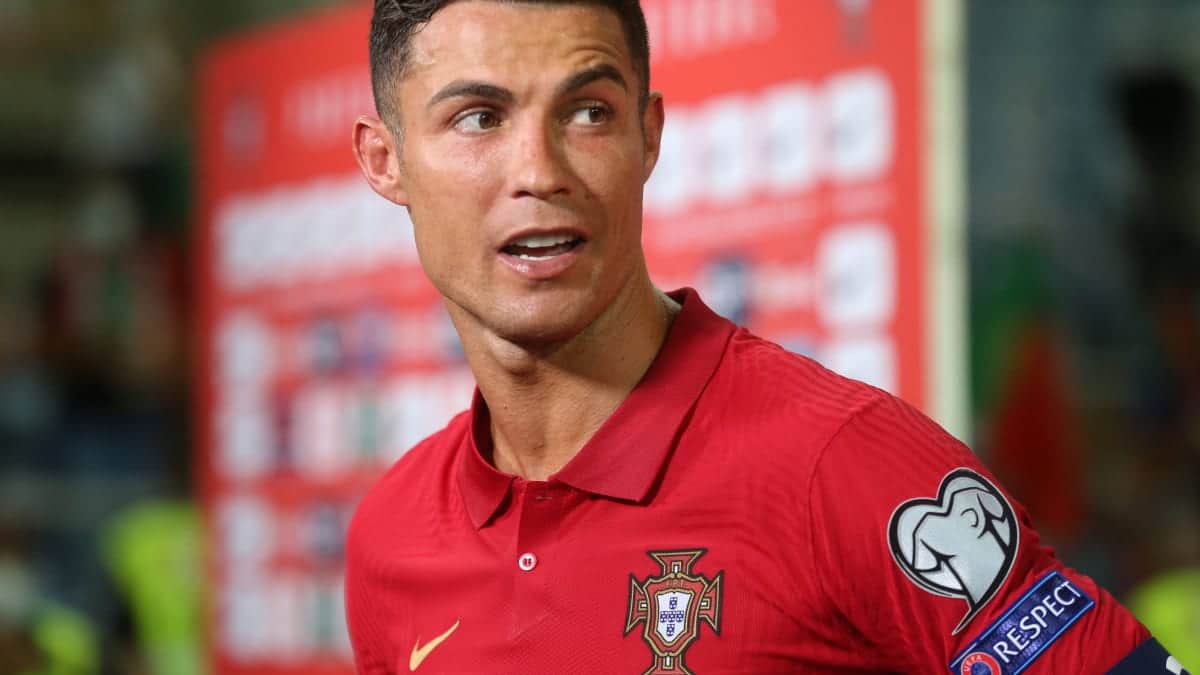 In a recent interview, Cristiano Ronaldo made it clear that he does not think highly of Manchester United and coach Erik ten Haag. A winter break is unlikely after the World Cup. But where could it go next for CR7? Like in Australia?

Will Cristiano Ronaldo play football as a professional in the new year on an unfamiliar new continent?
Imago/PA Images

Portugal’s superstar Cristiano Ronaldo, who will lead his country as captain in Qatar and is already contesting his fifth World Cup (two world champions a record shared with legends like Lothar Matthäus or Gianluigi Buffon), currently and soon His critical interview with the British broadcaster “TalkTV” is said to have actually resulted in an exchange with the Australian Football Association regarding a change.

“We are in talks,” said Danny Townsend, managing director of the Australian Professional League (APL), the organization for running the league, on radio station “SportFM” about the 37-year-old veteran, who often only sits on the bench for the Red Devils. with.

Nani on living with CR7: “What a time it was”

According to Townsend, he contacted Cristiano Ronaldo’s manager, the well-known Jorge Mendes, directly. And now we’ll just “see where it goes” together. One argument for the “Down Under” engagement would be that CR7’s grandparents live in Australia.

Also, Nani (36) plays a former teammate in Melbourne Victory. The two have played together for both the Portugal national team and Cristiano Ronaldo’s current club Manchester United, and also share the same agent (Mendes). On top of that, Nani, who made the move to Manchester from Sporting Lisbon four years after CR7, is living with the Portuguese compatriot.

“What a time,” Nani once told “The Players’ Tribune” about his time with Cristiano Ronaldo. “We were all young boys speaking the same language and we had a lot of fun. Cristiano had a swimming pool, a ping-pong table, a tennis court – and every day we competed in something.” However, it is still very uncertain whether the two extraordinary footballers and 2016 European champions will actually meet again.

The only thing that seems clear is that a joint farewell to CR7 after the World Cup and thus during the short winter break in the Premier League does not seem unreasonable, and especially that the club has nothing against separation. Not there. And the player made his point clear at the end of his interview – for example with the sentence “I feel betrayed” or with a broad aside directly in the direction of current coach Ten Haag: “I have no respect for him. No because he has no respect. Respect for me. If you don’t respect me, I will never respect you.