What are the consequences of not declaring assets in the United States? 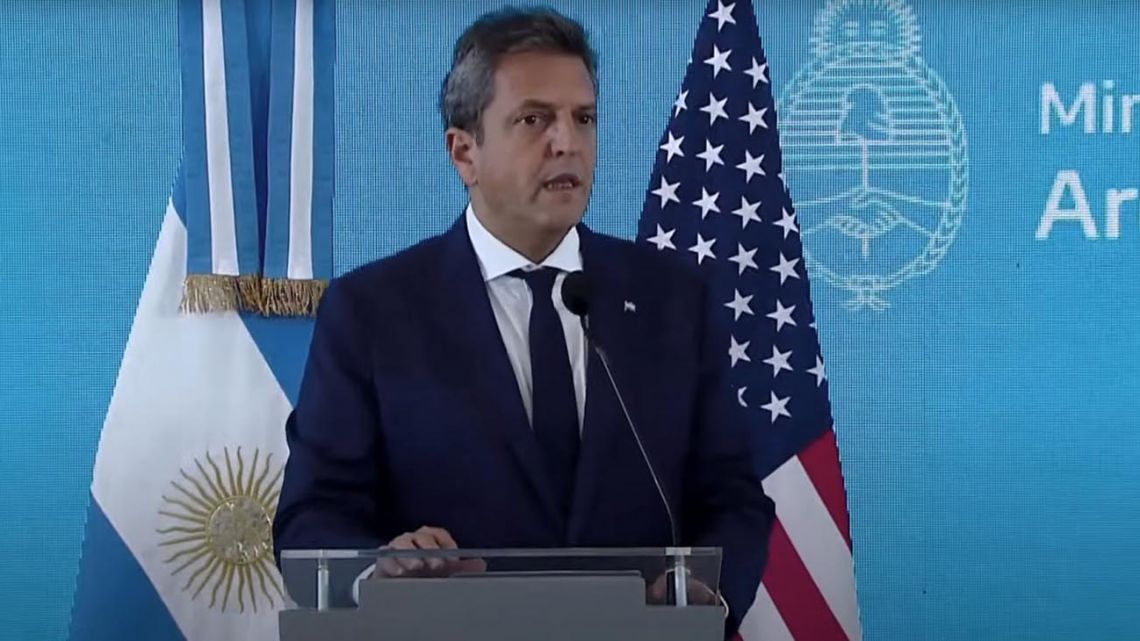 United States has been The only country of global relevance with which Argentina did not sign a tax information exchange agreement, This could encourage Argentine taxpayers not to include in their tax returns income and/or assets located in that country.

unearthing an undeclared legacy gives rise to a very high tax cost and constitutes a fact of such gravity This may result in total loss of that capital.

Keep in mind that national and provincial tax authorities may interpret that this inheritance comes from carrying out taxable activities in Argentina., VAT at 21%, plus income tax (35%), plus tax on gross income (3 to 5%), add up to a huge tax cost, That if interest is added for late payments and eventually penalties, they may exceed the value of the property that was not declared.

it gives a dimension of gravity What the cost of evasion can be to a taxpayer. And this applies both to the case under analysis, and to any other instance of tax evasion. The signing of this agreement means a change in the rules of the game Looks like the government wants to ratify a new tax laundering law (another one).

What are tax amnesties and what is the Argentine government planning?

tax waiver has been a Tool implemented by many countries when tax information exchange agreements came into force in 2017, The argument was that before a significant amendment to the Laws of the Game, Government agreed to give tax amnesty for past irregularities in exchange for payment of money laundering charges Equal to the percentage of parental wealth not declared for tax purposes.

the government has prepared a bill whose collection is destiny In particular the payment of debt with the IMF. The Bill sets up a simplified declaration regime in lieu of payment of a rate of 20% on the value of the property.

Carlos Castagneto: “The loan with the IMF can be canceled that they will collect for the undeclared assets of Argentina in the US.”

Project anticipates other issues Supplement, In case the asset was ascertained by the Treasury, dWhere Will have to pay extra fee. There are also plans to create an accomplice figure, ie anyone who provides information about undisclosed assets can earn monetary rewards for their denunciations.

There are a number of other special issues to be analysed, for example the case of people who have real estate or other types of assets with low liquidity, for whom it is very difficult to access funds to be able to pay money laundering charges. Will happen. there is another issue How is this new money laundering law related to the law established in 2016?Which made retaining the tax benefits of that laundering conditional on the fact that the taxpayer declared all his assets.

We believe that The development of the Money Laundering Bill will have to be closely monitored, On the one hand, it is necessary to implement amendments and additions. For example Income from public officials or serious crimes should be excluded from money laundering benefits such as drug trafficking or political corruption, just to mention a few issues that have not yet been addressed.

If the necessary agreements are not made to approve the tax amnesty, the full entry into force of an information exchange agreement with the United States would expose those who have not complied with the declaration to very high tax costs. are at high risk of exposure. Obligation to report income and assets.

Governors of the North and Massa Define Mission Agenda for America