What would John Lennon, Freddie Mercury, Elvis or Kurt Cobain look like if they were alive? 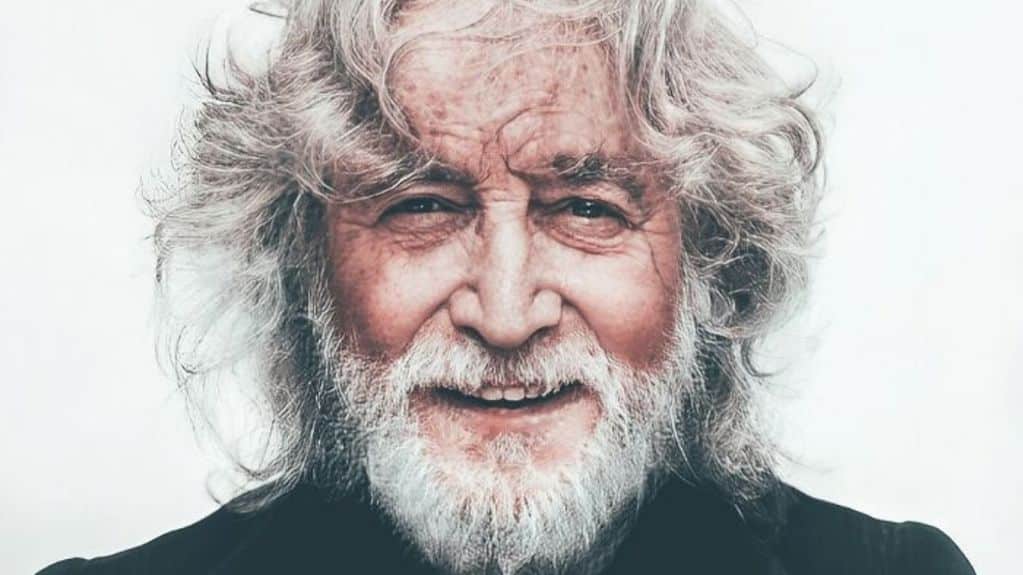 We often wonder what some of the music legends would have looked like if they were alive. on different occasions, Thanks for the technology Various works on the topic were known.

photographer and lawyer alper yesiltas Thanks to artificial intelligence technology, publications surprised by portraits of celebrities such as Kurt Cobain, John Lennon, Freddie Mercury, Janis Joplin and Tupac, among others.

Read more: What would it look like if Elvis Presley, John Lennon, Bob Marley or Kurt Cobain were alive?

The collection shared by Yesiltas is called “As if Nothing Happened”, where it contains many of these figures we mentioned. “I was visualizing and capturing scenes” 19 year old memories, During that time, some of my photographs were edited into books, magazines, exhibitions and websites around the world and awarded prizes in various photography competitions”, described the Istanbul-based photographer.

“I would like to share with you first collection of images The name of my project based on AI (Artificial Intelligence) is “As if nothing happened”. The question behind this project is “what would people look like photorealistically if some major event didn’t happen to them,” he said.

In another part of his message posted on his website, Alper said: “When I started playing with technology, I saw what it could do and I thought about what would make me most happy. Wanted to see some of the guys in front of me again that I missed and that’s how this project came about.”

“The hardest part of the creative process is making that image looks ‘real’ to me, The moment I love the most is when I feel that the image in front of me looks very realistic, as if it was taken by a photographer. ,

Regarding the technical part, the artist highlighted: “I’m using various software programs, The time it takes me to create a fully finished image varies, but I will say that it takes me a while to realize that an image is real.”

In the end, Alper Yesiltas wrote: “There are 10 images in this project so far, I want to expand it but i want to do it selectively, so the process is a bit slow for me. For future projects, I envision many things about real life using AI technology. Like ‘Life in 2050’ and ‘Alternative Museums’.

What to plan when returning home for the holidays