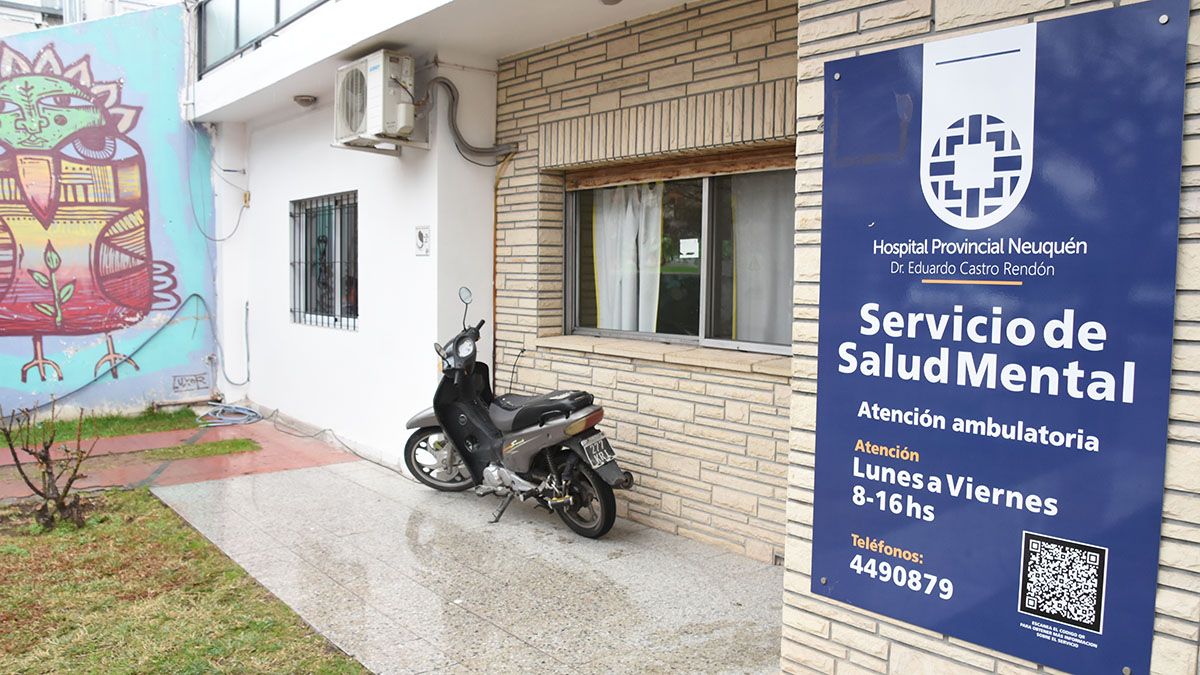 Days after the approval of the provincial budget for next year and the announcement that the Newquan Health Ministry would allocate 14 per cent of its allocation to mental health, LMNeuquén They spoke with Analia Nahabedian, the head of that sector, and with Maryam Rivas, a member of the Intersectoral Network in Defense of Mental Health and Addiction Law, a group of professionals who have long been calling for more investment . Principles of law 26657.

The provincial health ministry’s director of mental health said, “This year’s budget was thinking about the post-pandemic scenario that changed the situation and faced the situation in a more creative way to respond to the needs that arose.” Had been.” Analia Nahabedian, in reference to the 2,748,840,000 pesos that will be allocated to strengthen the region she is in charge of.

In this sense, the official recognized that beyond the pandemic, there is an outstanding debt with mental health legislation. “Because of the national mental health plan, by 2020 we should have discharged all people and discontinued all monovalents. There was an epidemic involved, some discharges were done, but it is very difficult to comply with all these at the national level. was difficult,” he picked up. , before focusing on what’s to come.

“The strong point has to do with social inclusion. An exclusion program is being planned because still users are admitted to neuropsychiatric hospitals, monovalent hospitalization places for more than 10 years, losing all kinds of networks in society. This program has to do with supporting them to rebuild their lives: finding a place where they can live and compatible with the supports they need. They are people who have lost a lot of autonomy, ” he explained.

Nahabedian said that initially they will resort to rent houses To be able to solve the situation of about 40 people who are hospitalized without diagnostic criteria, while creating six new ones housing inclusion device In the city of Neuquen, Chos Malal, San Martín, Rincón de los Sauces, Catral Company and Zapala, in “a joint project with Nación”.

Of course, creating this program has its complexity. “It is considered as a halfway point. Many users who are on other devices are already families, they live together for a long time, so the idea is that they can be grouped. is being done on a case-by-case basis, with their families, to look at individual options. But sometimes the family can participate, support them emotionally, but cannot accommodate them, ” he warned.

“The idea is to go to institutions where they have more autonomy. Where they are now there is someone who cooks, who cleans the place. What is sought in these new homes is that the logic is different. , that they can gradually acquire skills, have support beyond: learn to cook, make their own bed, inculcate hygiene habits, manage their medication. Institutions where they are now given so much support that users can lose their own organization. In halfway houses, on the other hand, the idea is that they acquire the skills they need for a more autonomous life later. It will be seen from case to case who has and who will likely need permanent homes with a higher level of support,” he explained.

When asked about the time frame for the execution of these initiatives, the Director of Mental Health expressed: “The idea is to close the existing monovalent spaces at Neuquen and create new equipment in 2023; and see how to continue until 2024.” and what equipment are going to make necessary”.

Day Centers and Other Measures 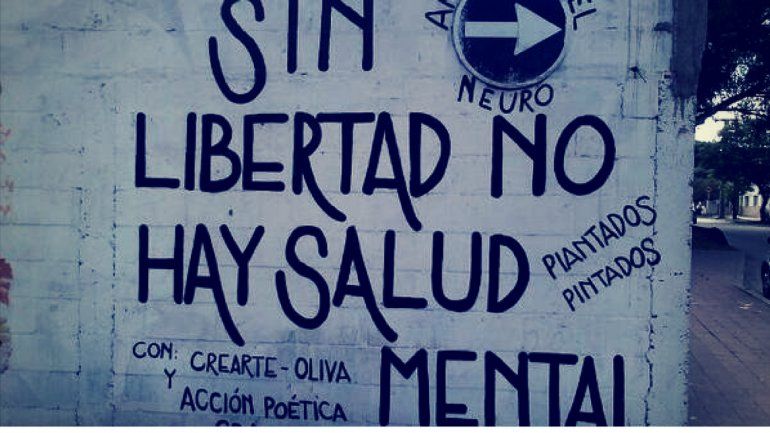 “They are aimed at people who have had chronic hospitalizations or who have had a great deal of loss of autonomic abilities. The idea is that they can win over psychologists, psychiatrists, therapy companions, occupational therapists. go to sleep, return to home. The aim is that this doesn’t go on forever, but later they can move on to other tools for labor and social inclusion. This is also where other ministries The hard work comes in creating places that are meant to be cared for, that understand the individual,” he said.

Regarding the drawbacks of the already operating spaces in the city of Neuquen, he said: “We are looking for rentals, but we find that many times people do not want to rent their property to the state or to this type of equipment. . It is difficult to achieve. The idea is to be able to reinforce the three that exist and create another one in the west. All this thinking is that most of the externs are in the Neuquen capital”.

After commenting that health is working interactively with the departments of labor, education, culture and sport “so that they can do their part,” Nahabedian said the new item considers hiring clinical fellows, something that “was not considered in the budget above” “- and the reinforcement of health teams in hospitals and other health centers.” Psychologists, social workers and psychiatrists are involved,” he explained.

In reference to the transition from the hospital-centred model to community mental health promoted by Law 26,657, he concluded, “It is quite a process of changing the logic that we are accustomed to.”

It is to be noted that the new budget item includes the creation of 135 telephone lines for suicide prevention, among other issues. It will cover the entire province. Exclusive and free of charge, it will be attended by people trained in the subject.

In turn, an inter-ministerial table will be created to promote the creation of a network of mental health services in the community and a working table with prepaid drug entities, include organizations of PAMI, Health, Obras Social, Societe Civil, Mental To promote the adequacy of the benefits of the community model of health.

From the Intersectoral Network in Defense of Mental Health and Addiction Legislation, they celebrate the initiative, although they remain optimistic about the time frame for its receipt and execution.

“The mental health law at the national level is already 12 years old. The province followed suit a few years ago. Resources in the area of ​​mental health have always lagged far behind the needs of the population and far beyond what the law indicates “Unfortunately this is not Newquain’s legacy, but it does happen at the country level. There is a history of little resources, of little importance,” said Miriam Rivas, a social worker who is part of a group of professionals demanding better conditions and more investment in mental health.

“One can say that this budget is going to have a favorable impact in terms of what it does for the benefits that the population needs. The construction of day centers in different parts of the province is wonderful, if it materializes in 2023 comes. Now the question is, what about the Western Day Center in Newquan Capital, which operates out of a neighborhood commission-assigned location? Its range of operations has been greatly reduced this year. The Eastern Day Center is a rented operates in the home that also needs resources to improve their conditions”, pointed out the professional who was part of the mental health staff of the Castro Rendón Hospital for 20 years.

“With regard to the discharge program, we think it is important to talk about the conditions in order to guarantee the equipment is effective and of quality, along with the essential care requirements. At Centenario, the conditions in which people are hospitalized are inhumane, ” he warned. “If specified in this budget, it would be beneficial to the dignified conditions required of the population,” he stressed.

Naagin 6 star Tejasswi Prakash and Karan Kundrra to star together in a music video? Deets inside