Which is the longest migrating animal in the world? 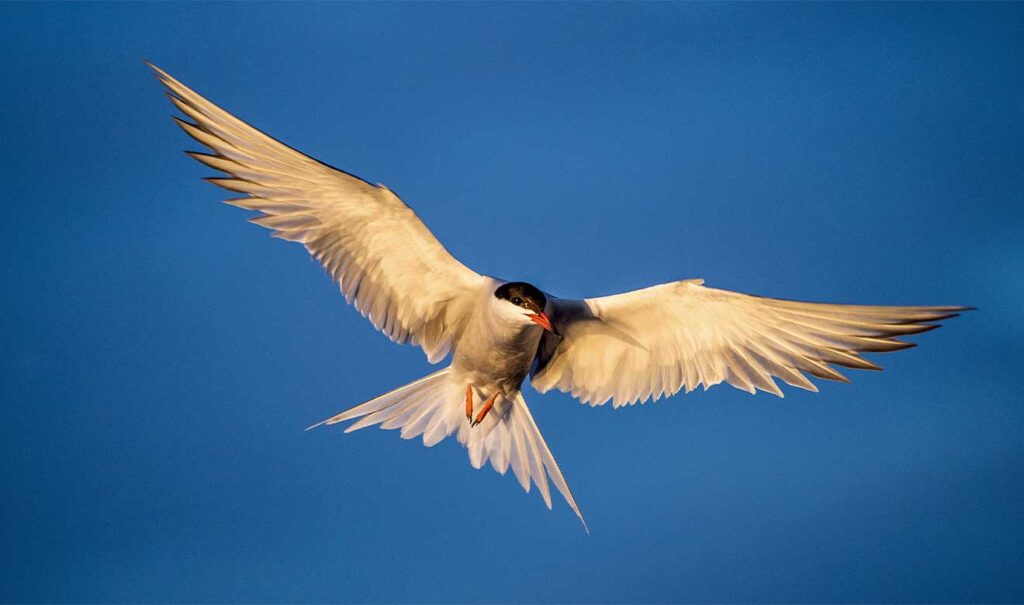 Many animals migrate the world, from the smallest such as monarch butterflies and hummingbirds, to the largest such as the gray whale. But, which is the species that migrates the longest? This is the arctic tern, a bird that weighs only 100 grams and travels 70 thousand kilometers from pole to pole and constantly seeks heat.

Migration is much more than a simple displacement, it is a fully organized collective journey, with a reward that requires planning and an iron will be imprinted in the instincts and genes of the species.

All species in the animal kingdom are in constant search of food, a mate with which to breed and a new chance of survival, sometimes seeking a homecoming.

However, migration across the animal kingdom can be tough. For example, every year in early July, thousands of wildebeest herds travel 3,000 km clockwise, separating the Serengeti pastures in Tanzania from the Masai Mara Reserve in Kenya. Surprisingly, they perform this action with antelope and zebras.

Another example is the monarch butterflies, which fly more than 4 thousand km from the United States and Canada, where they breed, to the forests of central Mexico where they hibernate.

Instead, sandhill cranes travel 5,000 miles from southwestern Texas to British Columbia or the Yukon Territories in Canada.

However, all migration falls short before the discovery by a team of researchers from the British Antarctic Survey, who published the year 2022 Arctic Tern Bird Migration –sterna paradisse,

To capture their migration, the scientists successfully installed a small geolocation device weighing just 1.4 grams on various samples. Thus, they discovered the routes of these birds that travel from the coast of Antarctica to the Weddell Sea from Greenland, and then return to their breeding sites.

They found that the birds did not travel immediately south, but instead spent about a month at sea in the middle of the North Atlantic Ocean, about a thousand km north of the Azores islands.

The birds then continued their long journey south along the coast of northwestern Africa. But the behavior of the birds around Cape Verde Island puzzled the team again.

About half of them continued along the coast of Africa, while the other half crossed the Atlantic Ocean to follow a parallel route south along the east coast of South America.

These birds can live up to 34 years and travel between the Arctic and Antarctica twice a year throughout their adult lives. In fact, all birds spend the northern winter months in Antarctic waters.

However, on their return journey, the birds did not choose the shortest route to their breeding grounds in Greenland, but instead traced a vast “S” pattern north of the Atlantic Ocean, circling several thousand km.

According to the research of scientists, the behavior of birds is closely related to the physical and biological parameters along the migration route.

In fact, they took a break from their southward migration by spending time in highly productive waters in the mid-Atlantic Ocean. Compared to this stopover location, productivity is lower in the maritime zone immediately to the south. 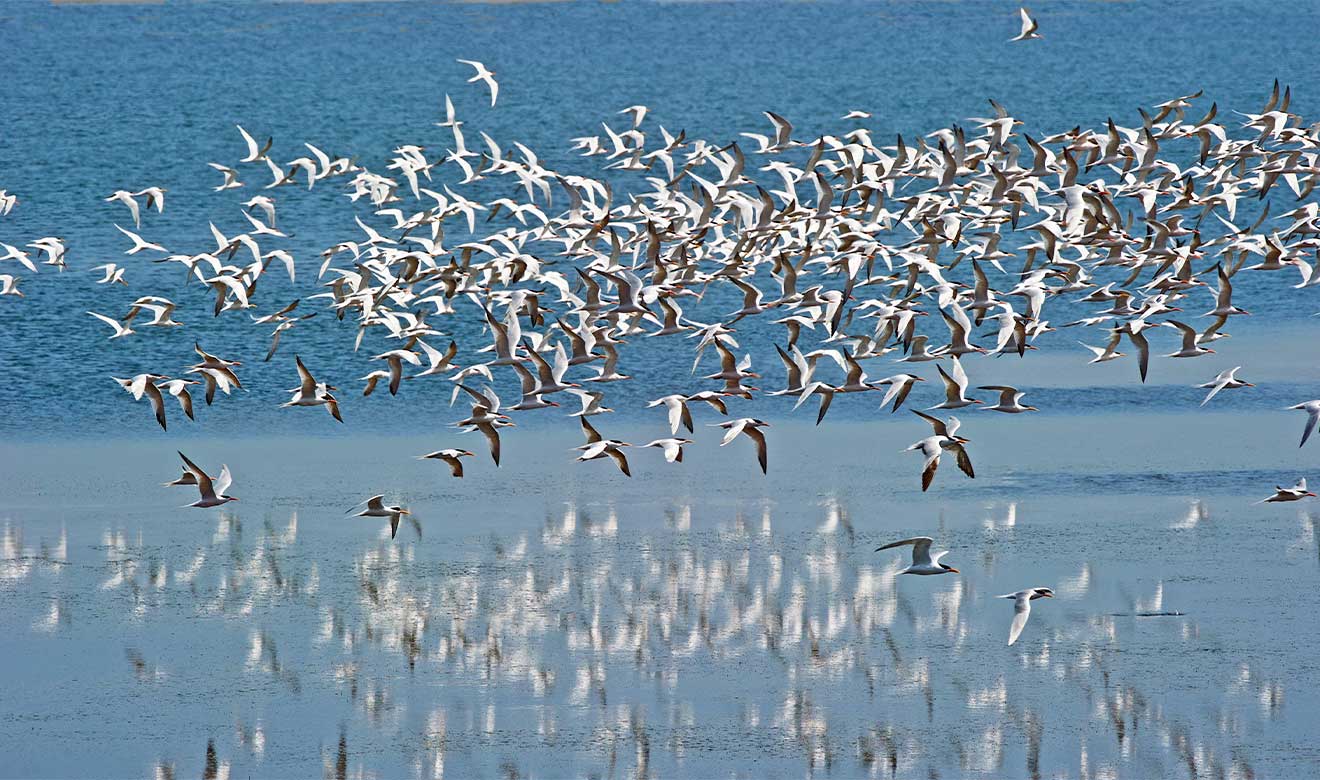 This is a journey that once again demonstrates the truth of the famous phrase that says “sometimes the best route between two points is not the shortest”.