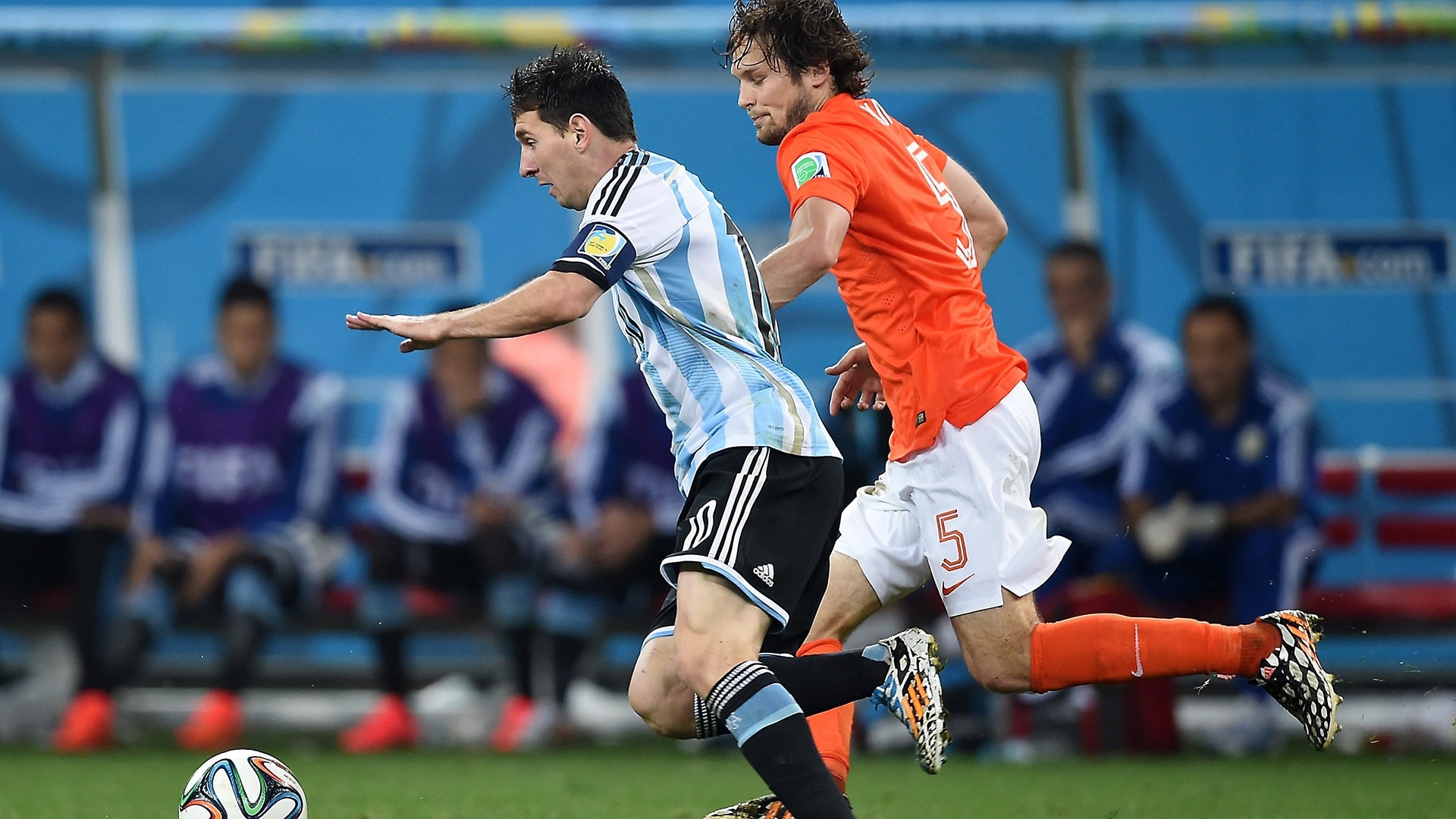 Albiceleste and the Netherlands both have two footballers who were also part of the team eight years earlier. Only two played, one per side.

Argentina and the Netherlands will face off in the quarter-finals of the Qatar 2022 World Cup this Friday, 9 December, in a duel that will take place exactly eight years and five months after the two teams crossed paths in the semi-finals at Brazil 2014. ,

Full history between Argentina and Netherlands

On July 9, 2014, at Arena Corinthians in São Paulo, Albiceleste and Clockwork Orange faced off for a place in the final and, after a very close match, the team led by Alejandro Sabella won the classification. 4-2 in the penalty shootout with a memorable performance from goalkeeper Sergio Romero and return to the definition of the World Cup after 24 years.

At the crossroads on Friday at Lusail Stadium, among the 52 protagonists likely to jump onto the field of play, there will be four survivors of that match on Brazilian soil, two on each side: they will repeat for Argentina. Lionel Messi and Angel Di Maria, while they will be in the netherlands Daily Blind and Memphis Depay.

In the absence of confirmations by Lionel Scaloni and Louis Van Gaal, three of the four have guaranteed their presence from the start in the quarter-final clash, while the only doubt is the presence of Fideo in the Albiceleste, from muscle overload that has already left He was ruled out of the round of 16 match against Australia.

Coincidentally, in that semi in Brazil Rosario’s man couldn’t be there due to another injury: Di Maria had broken down in the quarter-finals against Belgium and not only did he miss the match with the Oranje, but he was unable to play the final against I was also unable. Germany. Meanwhile, Messi was the starter and captain and was in charge of converting the first penalty in the final shootout.

As far as the Dutch were concerned, Blind was also in São Paulo from the start and played the full 120 minutes, although he did not kick any of his team’s four penalties. Unlike that time, when he lined up as a central midfielder alongside Georginio Wijnaldum (the second he would have repeated if he hadn’t broken his tibia last August), this time the Ajax man will line up as a winger on the left , in which position he played all four games for A Clockwork Orange in Qatar and one of which he scored in the round of 16 against the United States.

Memphis, for his part, was on the bench in the 2014 crossover: a 20-year-old promise by then, Depay was one of the replacement options behind the established Arjen Robben and Robin Van Persie, a nearly immovable offensive duo throughout the contest. And although the striker made his debut against Costa Rica in the round of 16 and scored two goals in the four matches in which he featured, Van Gaal’s class leaned towards Jan Huntelaar when it came to sending a striker onto the pitch. Gone.

HBO ranking in the United States: the most watched series this day