WHO: Ebola vaccines to arrive in Uganda next week 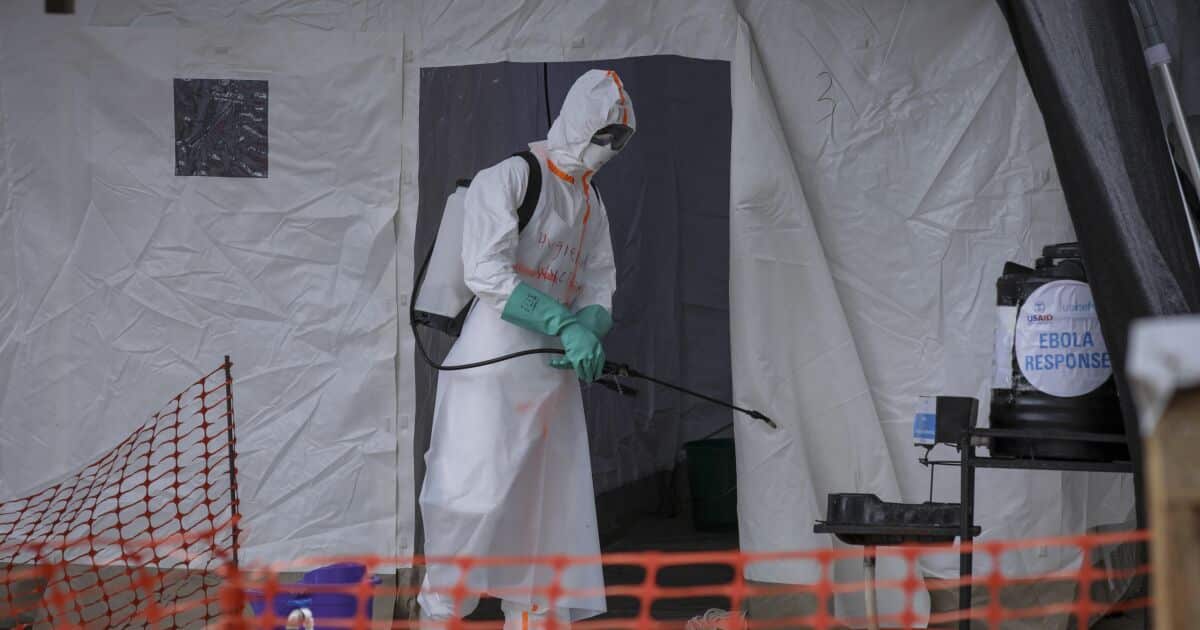 WHO Director-General Tedros Adhanom Ghebreyesus said on Wednesday that he expected the first doses of a vaccine against the Ebola strain responsible for the outbreak in Uganda to arrive in the country next week.

Tedros said an expert committee convened by the agency had evaluated three experimental Ebola vaccines and decided they should be tested in Uganda as part of the research required before they can be licensed.

“We hope to send the first dose of vaccines to Uganda next week,” Tedros said. This is the first outbreak of the Sudan strain of Ebola in Uganda in more than 10 years.

WHO chief says efforts to curb Ebola in Uganda have been highly successful, with two districts reporting no cases in 42 days, double the maximum incubation period, indicating the virus is already there Not there.

However, he added that the ninth district reported its first case last week.

The WHO said government officials and partners were tracking more than 1,000 contacts of people sick with Ebola, which spreads mainly through close contact with bodily fluids. The agency estimates the current fatality rate to be around 40%.

Although there is an effective vaccine against the Zaire strain, the Sudan strain is less common, and research on a potential vaccine against it is not as advanced. The Zaire strain of Ebola has caused several outbreaks in the Democratic Republic of the Congo in recent years as well as a devastating 2014 outbreak that killed more than 11,000 people in West Africa.

Still, WHO emergency chief Dr. Mike Ryan said the Ugandan outbreak is likely to be controlled even without vaccines.

“We can contain this outbreak based on the current campaigns,” he added. “But obviously vaccines will help in the long run.” He acknowledged that the declining number of cases could present a major challenge in testing experimental Ebola vaccines, as they may not have enough people to collect the information needed.

“It is better for us to work to generate evidence rather than try to predict the evolution of the outbreak,” said WHO vaccine expert Dr. Ana Maria Henao Restrepo.

A few days ago, the Gavi Vaccine Alliance signed a deal with Merck to obtain 300,000 doses of its Ebola vaccine candidate for use in research and other purposes.

The police killings took place many years ago. New prosecutors are reopening cases.

In the movie Tick, Tick … Boom! Robin de Jesus knew he was capable of it