Who is Marko Rupnik, Jesuit priest and artist accused of abuse? 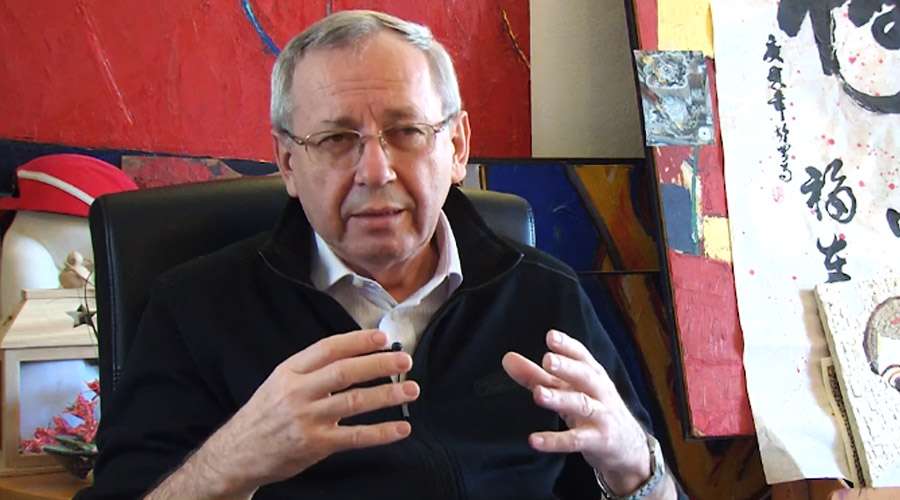 According to an official statement from the Society of Jesus, the Department of the Doctrine of the Faith received a complaint against the Slovenian priest and requested that a preliminary investigation be launched.

The investigation was conducted by a Dominican religious who heard the testimony of many people.

During the previous investigation, preventive measures were taken against Father Rupnik such as the prohibition to “perform the sacrament of confession, spiritual direction and spiritual exercises”.

The Provincial of the Jesuits in Slovenia explained that the result of this investigation was passed on to the Department of the Holy See, which concluded that “the facts in question should be considered superseded” and therefore closed the case in October 2022.

Nevertheless, the precautionary measures imposed during the previous investigation remain in force, but now as “administrative measures”.

Who is Marko Rupnik?

Marko Rupnik, in addition to being a priest, is the founder of the Aleti Spiritual Arts Workshop, responsible for many religious works around the world.

During his youth, Rupnik studied at the School of Fine Arts in Rome and at the Pontifical Gregorian University, where he earned his doctorate with a thesis on the theological significance of modern art in the light of Russian theology.

In 1996 Saint John Paul II commissioned him to restore the mosaics in the Chapel of the Redemptoris Mater at the Apostolic Palace in the Vatican.

Three years later, the pilgrim pope presided over the dedication ceremony of this chapel, in which Rupnik and his team restored the Incarnation Wall, the Ascension and Pentecost Wall, and the Parosia Wall.

In February 2011, the Aleti Center, directed by Father Rupnik, renovated the main chapel inside the Spanish Episcopal Conference building in Madrid.

Also in Madrid, Slovenian priests decorated the main sacristy, chapter house and the Chapel of the Blessed Sacrament in the Cathedral of Santa María la Real de Almudena.

At the opening of this work, Father Rupnik was praised, saying that “his motto is to preach beautifully.”

Rupnik’s studio is also responsible for the main altar wall of the Sanctuary of the Holy Trinity in Fatima, Portugal, located in front of the apparition of the Virgin Mary.

In Italy, Rupnik designed the ramp and crypt of the lower church of Saint Pio in Pieteralcina in San Giovanni Rotondo, where thousands of the faithful come to venerate the saint with Catholic stigmata.

Some of his other outstanding works of iconography and study around the world are the Chapel of the Pontifical Roman Major Seminary in Italy, the Sanctuary of the Cave in Manresa (Spain) where the artist painted 90 Biblical faces, the Church of the Virgin of the Cross in South Australia and the Chapel of the Holy Family of the Knights of Columbus in the United States.

The Jesuit priest is the author of the logo for the Jubilee of Mercy convened by Pope Francis from December 8, 2015 to November 20, 2016.

Father Rupnik was also appointed to create the official image of the X World Meeting of Families (EMF) to be held in Rome from June 22 to June 26, 2022.

Lent sermon at the Vatican

During the preaching, the Jesuit priest insisted that “we are called to a continual conversion” and that God “reveals himself in this world through our presence.”