Why nuclear fusion achieved by US scientists represents a historic breakthrough 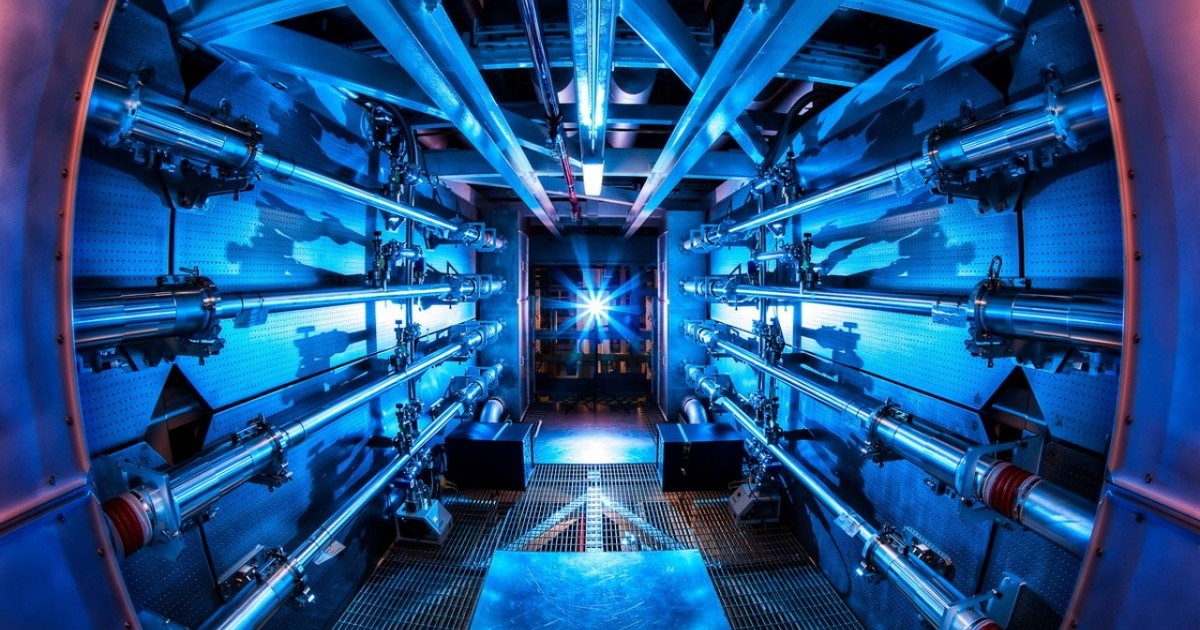 American researchers have achieved Historic breakthrough in nuclear fusion It will be able to revolutionize the production of clean and safe energy on the planet, making it possible to break the current dependence on fossil fuels, the main cause of the climate crisis announced on Tuesday.

This fact was announced by the Lawrence Livermore National Laboratory (LLNL) of California, which is dependent on the US Department of Energy, through its official Twitter account.

There, it was said that the experiment carried out last week “produced more fusion energy than laser energy” to cause the reaction, a The result they reached after decades of work With the aim of developing nuclear fusion.

The Department of Energy described the discovery as a “scientific breakthrough” that would lead to “advances in national defense and a clean energy future”.

Scientists around the world have been working for decades to develop nuclear fusion, which is believed to Clean, abundant and safe source of energy This could allow humanity to break its dependence on fossil fuels.

Difference Between Fission and Nuclear Fusion

Currently, nuclear power plants use fission, that is, the splitting of the nucleus of a heavy atom, to generate energy. rather than, Nuclear fusion combines two hydrogen atoms to form a heavier helium atom, releasing a large amount of energy.

this process This is what evolves within starsIncluding the Sun and, in order to be able to take it to Earth, the help of super-powerful lasers is necessary.

To achieve this historic feat, the LLNL team at the National Ignition Facility (NIF) set up 192 lasers aimed at the thimble-shaped cylinder where the light to be fused is placed on hydrogen atoms.


In this way, scientists generated about 3.5 megajoules of energy using 2.05 megajoules through the laser, according to the statement announcing the historic breakthrough.

Despite this achievement’s historic progress in the context of nuclear fusion, There is still a long way to go before fusion becomes viable on an industrial and commercial scale.

Maybe “decades,” Lawrence Livermore National Laboratory director Kim Budil said Tuesday, noting that the challenges are technical, because you need to be able to repeat the experiment several times a minute.

There are other nuclear fusion projects in the world, such as the so-called ITER, which is currently being developed in France and which instead of lasers will use a technique known as magnetic confinement: hydrogen atoms are heated in a giant reactor. where they will be confined with the help of a magnetic field.

Arizona authorities are investigating illegal recordings of the Sen movie

What happens when your foot falls asleep?