Will the US Midterm Elections Affect Nicaraguan Migration? 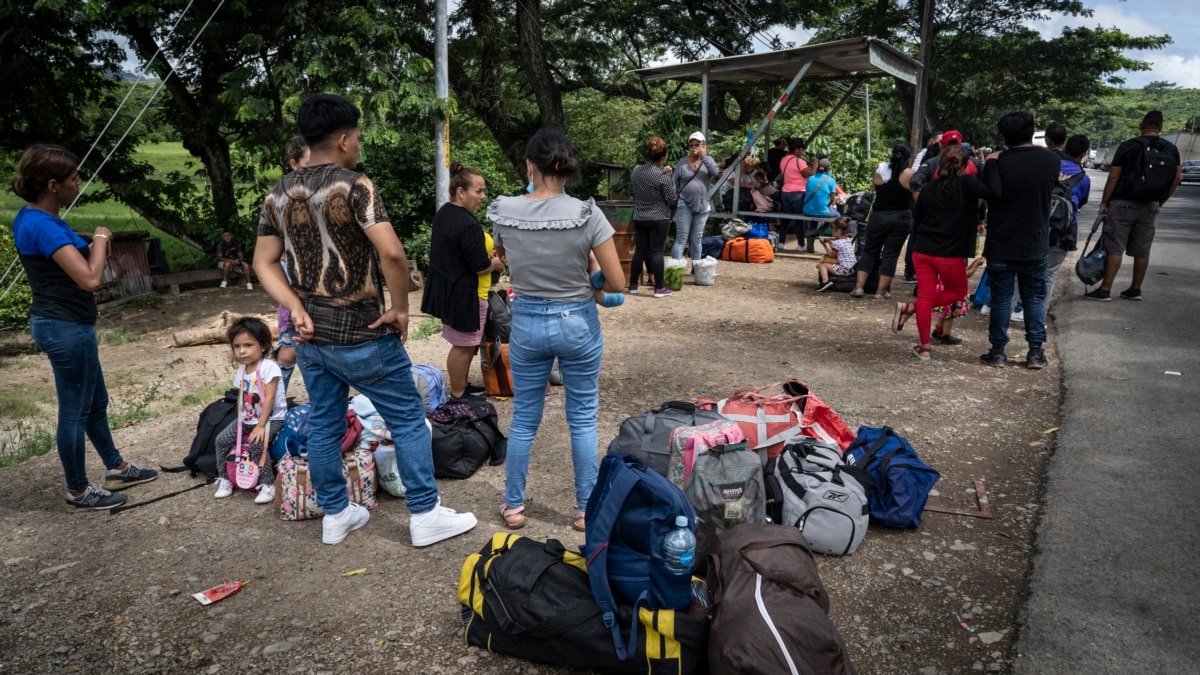 Tuesday’s midterm elections in the United States raise questions about whether it could have an impact on migration policies in Central America, especially Nicaragua, where thousands of people have fled a socio-political and human rights crisis under the administration of President Daniel Ortega. are running ,

Analysts say the migrant dynamics of Nicaraguans fleeing the Central American country have changed following the war and pandemic in Ukraine. Voice of America.

Previously, Nicaraguans chose Costa Rica as their main destination, however, inflation and shortages in that country have changed the rules.

Maria Puerta, assistant professor of political science at Valencia College in Orlando, Florida, assured that the final composition of the Senate will be a determining factor in terms of immigration policies.

And that is that if the lower house is in the hands of the Republican Party after the midterm elections, “it should be expected that it will put more pressure on the government of President Biden, especially in terms of immigration,” he explained.

“What we can expect is that while there will be a paralysis in terms of immigration reform, the investigation and interpolation of DHS will be an integral part of the legislative agenda of the Republican Party, as before. Their leaders have pushed it ever since,” Puerta said. visa on arrival,

The expert expected little progress on immigration, but “a central presence in the political debate ahead of the 2024 presidential election.”

For his part, Eric Hershberg, director of the Center for Latin American Studies at American University, denied that the election results “will affect US foreign policy regarding Central America, nor migration trends in the region.”

Hershberg pointed out that the issue was not an element of debate in the campaigns in key states, so that the results, in the short term, “would not lead to changes in American public policies towards the region, such as immigration, combating corruption, human rights, the quality of democracy and Investing in Development Cooperation”.

During fiscal year 2022, the United States Customs and Border Protection (CBP) recorded a record 2.7 million migrant detentions, of which 164,600 are Nicaraguan.

The number of detainees is a substantial increase compared to 2020, when a total of 3,164 Nicaraguans were detained at the South American border.

Nicaraguan President Daniel Ortega has said that the migration is due to sanctions enforced by the United States, something that experts refute and attribute to state repression.

“Then they’re complaining about immigrants, well, keep banning and more immigrants will go to the United States,” the president said during the 43rd anniversary of the Interior Ministry in October this year.

UCLA to review university’s response to threats from ex-lecturer

From Employees to Bosses: If I Have to Come to the Office, I’m Taking a Long Lunch