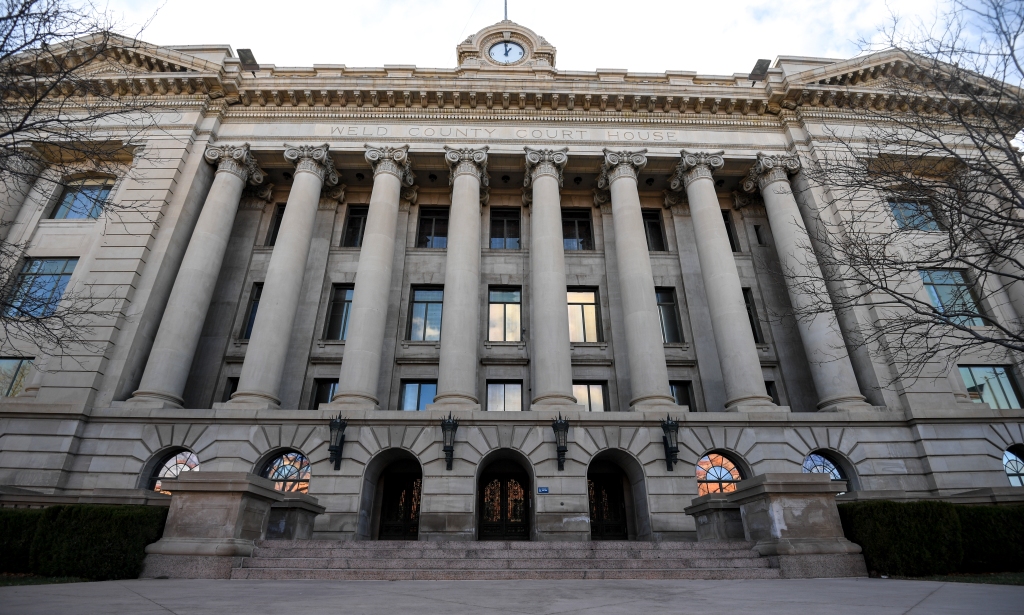 An 18-year-old woman has been charged with first-degree murder in connection with the death of her newborn child in Weld County.

According to the district attorney’s office, Leila Cepeda was arrested Friday on her birthday, and has been charged with two counts of first-degree murder.

According to prosecutors, he allegedly stabbed the child in a rural Weld County home.

On Wednesday, officials responded to a call about a stillborn infant inside a residence in Noon. “The infant had stab wounds on the body,” the release said.

According to an arrest affidavit, Cepeda told emergency responders that “she was not feeling well and had not informed her family that she was pregnant.” “She gave birth to a baby who couldn’t breathe and used a small pair of scissors to cut the umbilical cord.” After that she went upstairs to take a bath.

According to the affidavit, a pair of scissors was found in the basement where the child was born, which was confiscated as evidence. Blood and umbilical cord were found lying in the basement of the house.

An autopsy has been performed by the county coroner’s office, and Dr. Michael Berson noted “a significant number of puncture wounds centered around the infant’s chest, rib cage, and abdomen,” according to the affidavit.

The baby “seemed close to full development and being nurtured.”

According to the affidavit, Berson concluded that the child was born alive, not born dead, and that the cause of death was “multiple sharp force injuries, and the manner of death was homicide.”

Cepeda is in custody in a hospital. A court date has not yet been set.

The biennial World Cup may be dead, but the FIFA fight isn’t over