Wordle is the new sensation! Learn all about online games 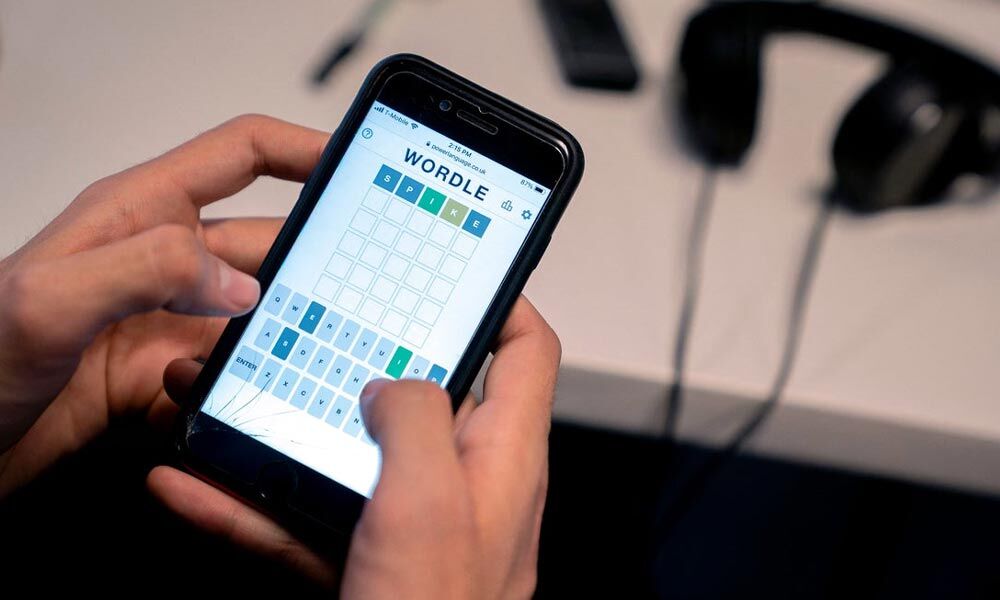 If you’ve been constantly seeing your social media friends posting something weird called “wordl score” and wondering what it is, then this is for you. Wordle is an online word game that has captured the imagination of the world and is trending on Twitter, Facebook and even Instagram. People love it and they like to show their score online.

But what exactly is Wordle? Why did this name, which apparently sounds like a blatant typo, caught everyone’s attention? Who can try it? And how long will this internet craze last? We try to answer most of these Wordle questions here.

Wordle is an online word game that everyone with an internet connection can play. The game is based on the idea of ​​guessing the correct word without any clues. The game is free and can be used online.

what does wordley mean

Wordle is essentially a game with the name Wardle and “words” after its creator. Josh Wardle, a software engineer in New York City, created the game.

Why was Wordle created?

Josh Wardle created Wardle for his wife Palak Shah, who loves puns. The game was originally meant to be fun for the couple, but it took hold of the world and went viral from October 2021 onwards.

How to play Wordle?

Wordle revolves around guessing one five-letter word per day. Each player has six attempts to guess the five-letter word of the day on an array of tiles. After each guess, the tiles change color to hint at the word. The tiles are grayed out for letters that are not in the word, yellow for letters that are but in the wrong position, and green for those that are in the right places. There’s also a hard mode that lets you use any yellow or green letters to use for the next guess.

At the end of each day, Wordle gives you a score based on the number of attempts it took to get the word. Later you can share the result on social networks.

How many Wordle answers are there?

There is only one word per day. And it is same for all. Therefore, it is very easy to get Wordle Spoiler of the Day. So don’t search for “word answer today”.

Not now. Wardle makes it easily accessible to everyone by keeping the game online-only for now. You can access it simply by doing a wordle search on Google. There have been many clones in the App Store, some of which Apple has started removing.