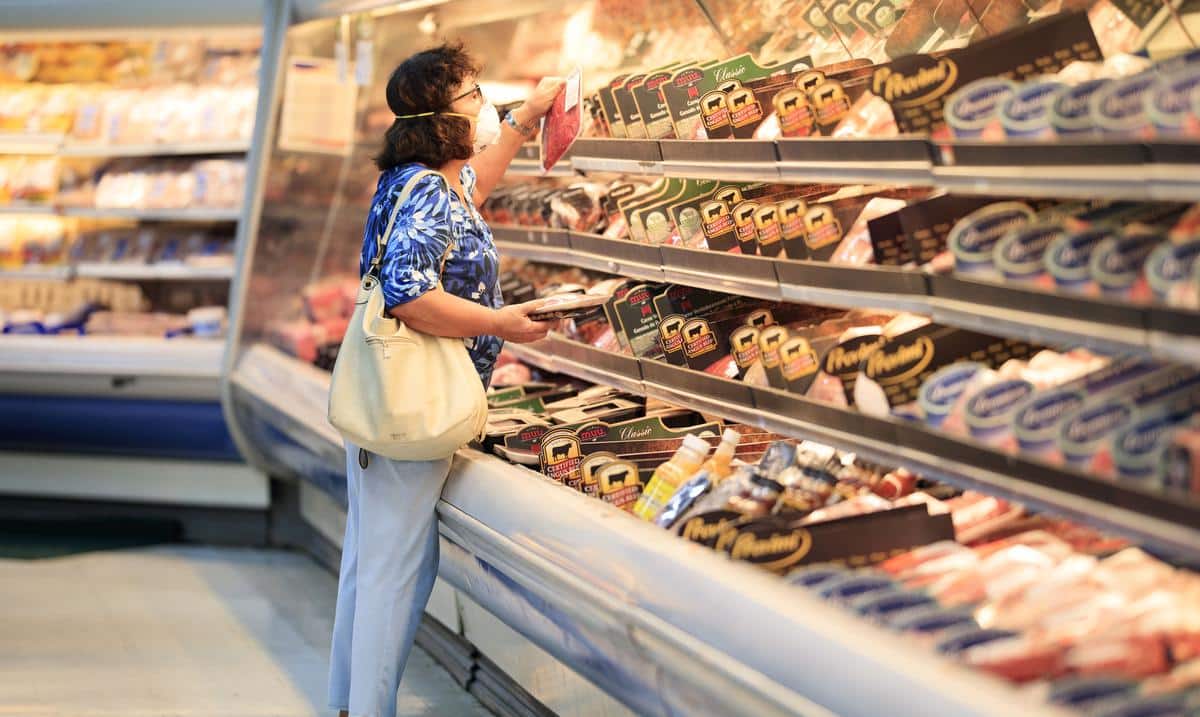 New York- Before the pandemic, Cheryl Woodard used to take her daughter and her friends out to dinner at an IHOP restaurant in Laurel, Maryland, after her dance class. But now they hardly go there because it closes too early.

“It’s a bit disappointing, because it’s not as smooth as before”said Woodard, 54, who is doing most of her shopping online these days, not in person, as brick-and-mortar stores have reduced hours of operation.

Before the pandemic, consumers were used to instant gratification: packages and groceries delivered to their homes in less than an hour, stores that were open 24 hours to serve their every need Were.

But after more than two and a half years, in a world longing for a return to normal, many employees are fed up and don’t want to go back to business as usual. They demand better hours, and sometimes even quit.

“Nobody wins,” said Sadie Cherney, a franchise owner with three Clothing Mentor resale stores in South Carolina. “It’s very demoralizing to see you come up short on both sides.”

Americans are not being served well in Ukraine coverage

Telcor ordered the cancellation of Radio Dario in Nicaragua, the tenth in recent months