World Bank to give $600m to struggling Sri Lanka. will provide 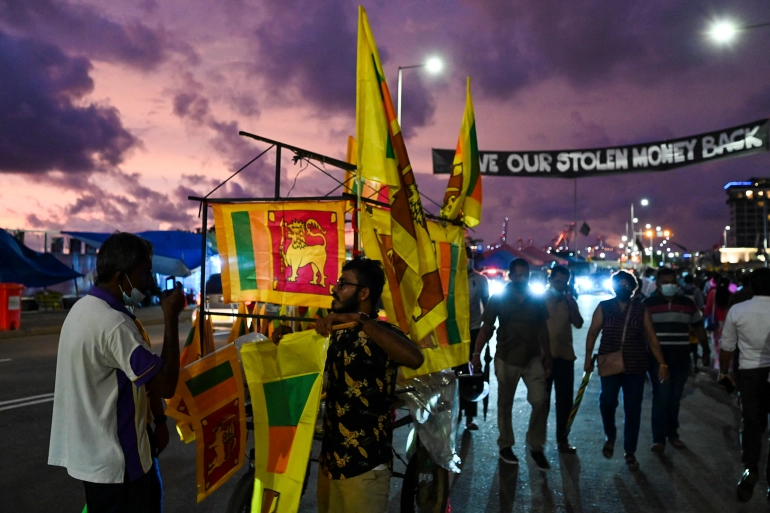 Aljazeera reported that the World Bank has agreed to provide $600m of financial assistance to Sri Lanka to help meet payment requirements for essential imports, the media division of the President of Sri Lanka has said.

“The World Bank has agreed to provide financial assistance of $ 600 million to deal with the current economic crisis,” the media department said in a statement on Tuesday.

According to the statement, the World Bank said it will continue to help Sri Lanka recover from the current economic crisis.

After falling nearly 15 per cent in the past two days, Sri Lankan shares hit the news and the Colombo All-Shares Index climbed up to 4.1 per cent. The bluechip S&P Sri Lanka 20 index rose over 7 per cent. Trading had to be suspended within minutes of opening in the last two sessions as the S&P gauge fell from its daily set range.

Sri Lanka’s worst financial crisis since independence in 1948 was caused by a sharp drop in its reserves, which fell 70 percent over the past two years, reaching $1.93bn at the end of March. According to Aljazeera, this made Colombo struggle to pay for essentials including fuel, medicines and food.

Earlier this month, Sri Lanka began talks with the International Monetary Fund (IMF) for financial assistance. Before a program for Sri Lanka is finalized by the IMF, $3-4 billion in bridge financing is required to help the country meet its essential expenses.

The Sri Lankan government has also appealed to several countries and multilateral organizations for bridge funding until the IMF comes along to help.

India has helped Sri Lanka with an aid of $1.9 billion, and Colombo is in talks with New Delhi for an additional $1.5 billion for imports, including fuel.

Sri Lanka is also in talks with China of up to $1 billion in a syndicated loan.

Aljazeera reported that the country earlier this month announced a suspension on some of its foreign debt repayments and said it would spend its meager reserves on essential imports such as fuel, cooking gas and medicine.

Court of Appeals allows Texas abortion law to be renewed