World Cup in Chile and Middle Distance in Australia 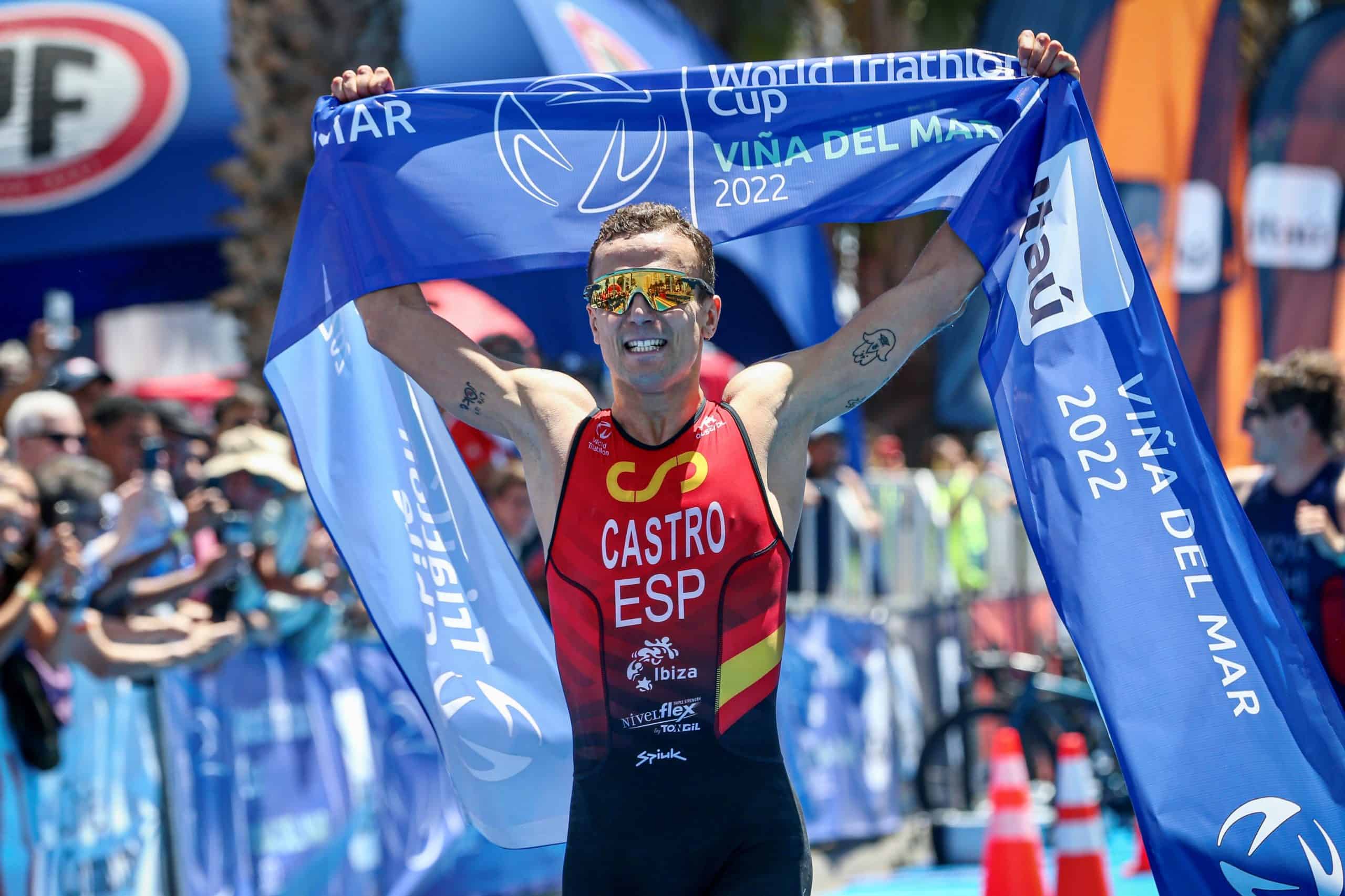 Jannik Schaeffler is fourth in Chile

The women’s race was won by Sandra Daudet of France, who finished the race after 57:13 minutes, just two seconds ahead of Gina Sereno of the United States. Colombian Maria Carolina Calesquez Soto completed the podium after clocking 57:22. Athletes from Germany were not at the start in the Chilean capital.

All results are here.

Ellie Salthouse (Aus) and Steve McKenna (Aus) won the Ironman 70.3 Melbourne. On home soil, he gave the competition no chance and won in his Australian homeland.

In the women’s race, however, it was Lotte Wilms (Ned) who showed a strong swimming performance at the Ironman 70.3 World Championship and set the pace in both the first and second disciplines. Salthouse, who had to make up a one-minute gap after the swim, caught up with Dutchwoman Amelia Watkinson (NZL) at the end of the bike course and broke away from her two opponents after the second transition area. She then safely cruised to victory and crossed the finish line in a time of 4:03:18 hours. Watkinson was second (4:05:00 hours), Wilms third (4:06:32).

With the men it was a group of eleven men who left Port Phillip. It was led by Kurt Fryer (Aus), with Steve McKenna coming out of the water just a second behind him. The group stayed the same on the bike course, sometimes consisting of seven and sometimes nine riders. The final half marathon had Charlie Quinn (Aus) leading for a long time, but was stopped about five kilometers from the finish by McKenna, who then raced to victory in an undisputed time of 3:39:12 hours. , Quinn was over three minutes behind in second (3:42:23 hours), with Nicholas Frey (Aus) third (3:43:04).

Europe opens new chapter in repatriation of citizens linked to IS