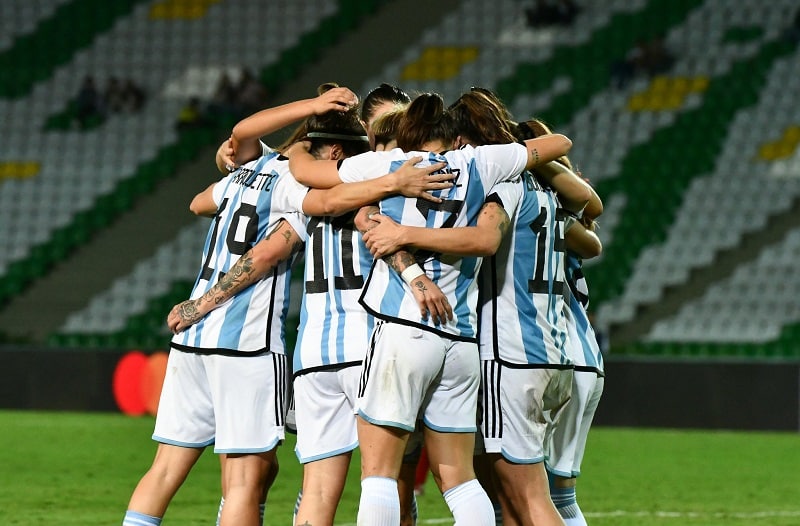 The Argentina national team already knows its rivals for the next FIFA date, which will mark the start of the preparation path for the 2023 Australia-New Zealand World Cup.

After finishing third in the Copa América and qualifying directly for the World Cup, the German Portanova-led team will meet again in October to face a new phase of preparation.

The national team will play the Unlimited Cup, a friendly tournament that will bring together different teams from around the world in Cádiz, Spain. They will face Canada on Thursday 6 October and Poland on Sunday 9 October. The Canadian team, which has already qualified for the World Cup, will participate in the eighth World Cup in Oceania. Meanwhile, Poland will not be in the new version.

Given the proximity of the Copa Libertadores, Boca players are not considered for this call. We remember that the continental competition will start on 13 October, while Albiceleste will travel to Spain from 3 to 11 pm of the same month. In addition, Agustina Vargas and Milagros Menendez joined the squad in place of Delilah Ippolito and Marianela Szymanowski.

With the list confirmed, the coaching staff led by German Portanova is currently conducting auditions in the province of Mendoza.

These 2 trends will define cannabis stocks in 2022 and beyond. The Motley Fool