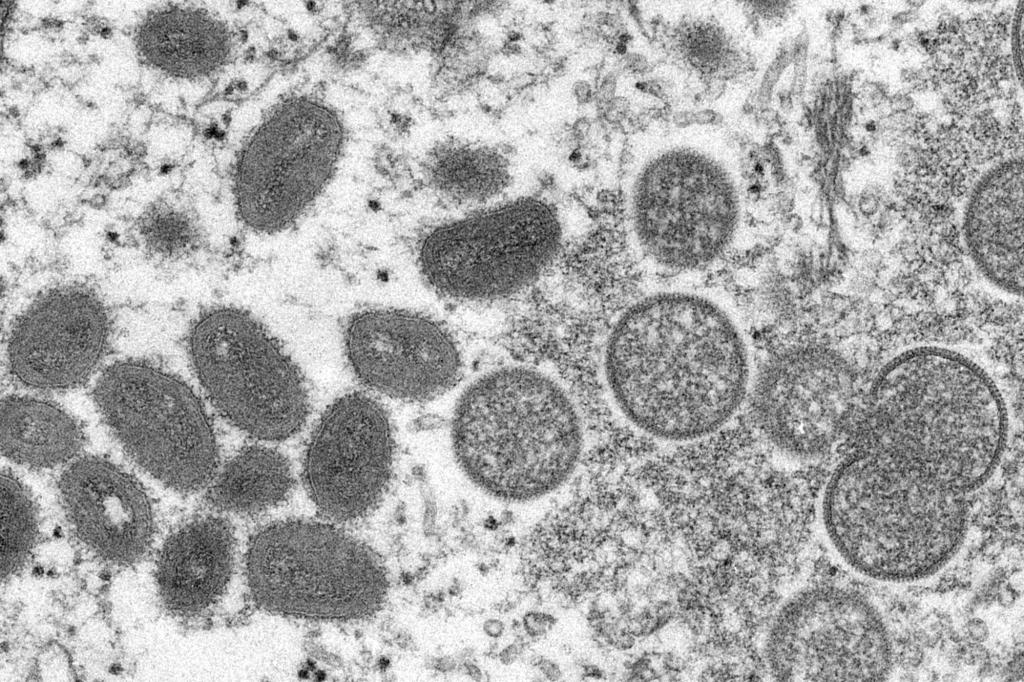 GENEVA – The World Health Organization will convene an emergency committee of experts to determine whether the mysterious monkeypox outbreak outside Africa should be considered a global health emergency.

WHO Director-General Tedros Adhanom Ghebreyesus said on Tuesday he decided to convene the emergency committee on June 23 because the virus has shown “unusual” recent behavior by spreading to countries beyond parts of Africa where it is endemic.

“We believe it also needs some coordinated response because of the geographic spread,” he told reporters.

Declaring monkeypox an international health emergency would give it the same designation as the COVID-19 pandemic and mean that the WHO considers the rare disease in general to be a continuing threat to countries globally.

Britain on Monday said it has 470 cases of monkeypox nationwide, most of them in gay or bisexual men. British scientists said last week they could not tell whether the spread of the disease had peaked in Britain.

A meeting of outside experts could help improve understanding and knowledge about the virus, Tedros said, as the WHO issued new guidelines about vaccination against monkeypox.

Dr. Ibrahima Sos Fall, WHO’s emergency director for Africa, said the number of cases is increasing every day and that health officials face “many gaps in terms of knowledge of transmission dynamics” – both in Africa and beyond In.

The UN health agency does not recommend mass vaccination, but recommends “judicious” use of vaccines. It said that controlling the disease mainly depends on measures like surveillance, tracking of cases and isolation of patients.

Last month, a key WHO adviser said there was a possibility of the spread by sex in Europe and beyond at two recent rave parties in Spain and Belgium.

Scientists warn that anyone, regardless of sexual orientation, is at risk of getting monkeypox if they are in close physical contact with an infected person or their clothing or sheets.

WHO is working with partner countries to create a mechanism by which some vaccines for smallpox – a related disease – can be made available to affected countries, as research continues into their effectiveness against new outbreaks.

Tedros said there have been more than 1,600 cases and nearly 1,500 suspected cases in 39 countries this year, including seven years of monkeypox. There have been a total of 72 deaths, but none in the newly affected countries, which include Britain, Canada, Italy, Poland, Spain and the United States.

The ongoing outbreak of monkeypox in Europe and elsewhere is the first time it has been known to spread among people with no travel links to Africa.