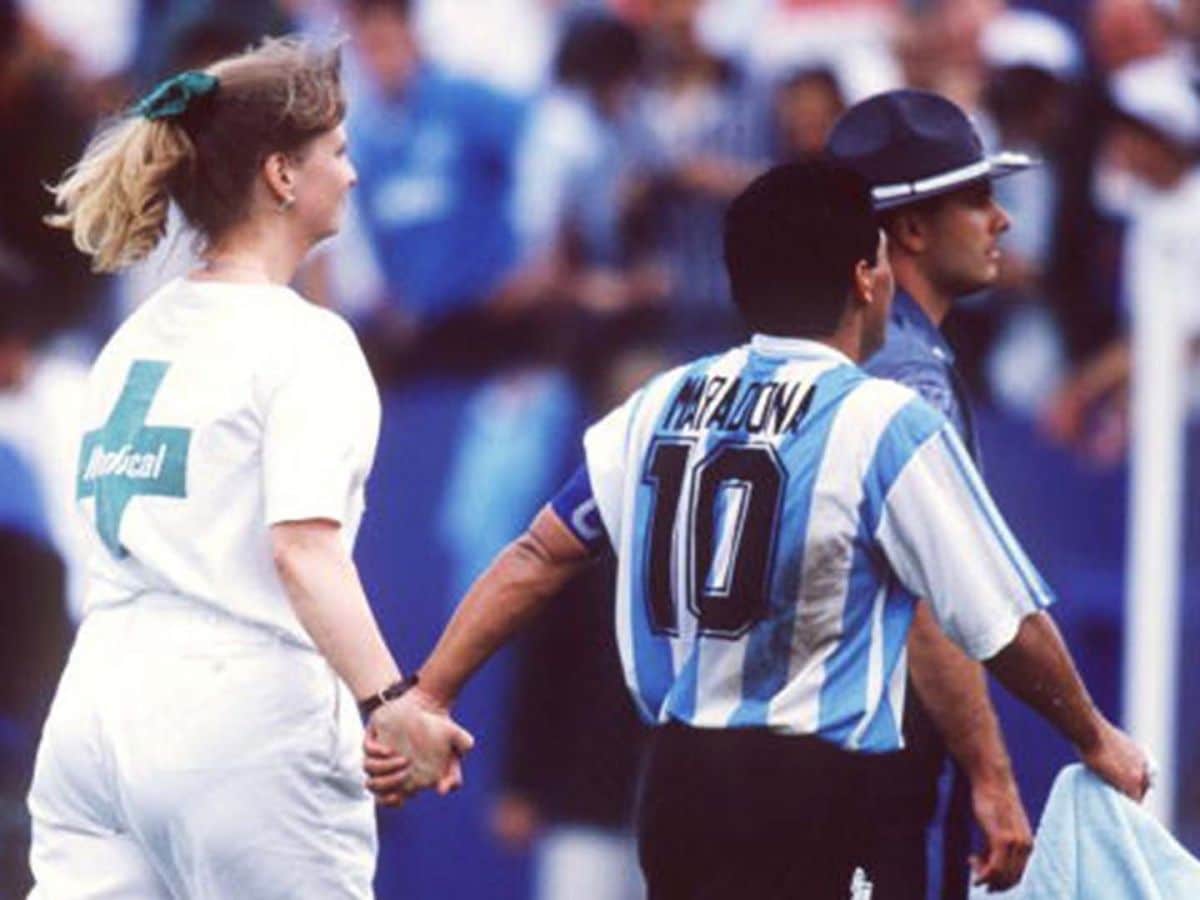 The 1994 World Cup was played in the United States, a country that bet on popularizing the sport but was not very successful.

It was played between 17 June and 17 July in 9 stadiums in several cities. 24 teams participated, divided into six zones.

Argentina qualified after losing 5–0 to Colombia at River Plate, which is regarded as one of the most humiliating defeats in the history of the national team.

After that victory, they had to beat Australia in the playoff to earn a ticket to the national team with the triumphant return of Diego Armando Maradona.

Nevertheless, Argentina started the World Cup as a title contender. They beat Greece, an accessible team, 4–0 and Nigeria, a much more serious opponent, 2–1. But Diego’s positive doping in this second game ruined everything.

The AFA withdrew Maradona from the World Cup to avoid major punishment, and the team was cannonballed. On the pitch, the team lost 2–0 to Bulgaria in the third match of the group zone and qualified for the next stage as the best third side.

The opponent in the last 16 was Romania. It was one of those games where the Argentine team did almost everything right, but it shouldn’t have happened. The Romanian team won 3–2 and the World Cup dream was shattered under the leadership of Alfio Basile.

The final was between Italy and Brazil. For the first and only time, a World Cup final finished 0–0 after 90 minutes of regulation and overtime. But Verde Amarelha won 3–2 on penalties.

“They cut off my legs,” defined Diego Maradona when it was reported that he had tested positive for ephedrine. He had taken a dietary supplement purchased in the United States, without knowing that it had a different chemical composition than the one sold in Argentina. The best player of all time could not bid farewell to the World Cup on the pitch as we all had dreamed of. 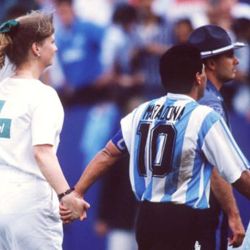 Man dies after crashing into tree on notorious A1077 road

Must-Try Winery in California, According to Yelpa