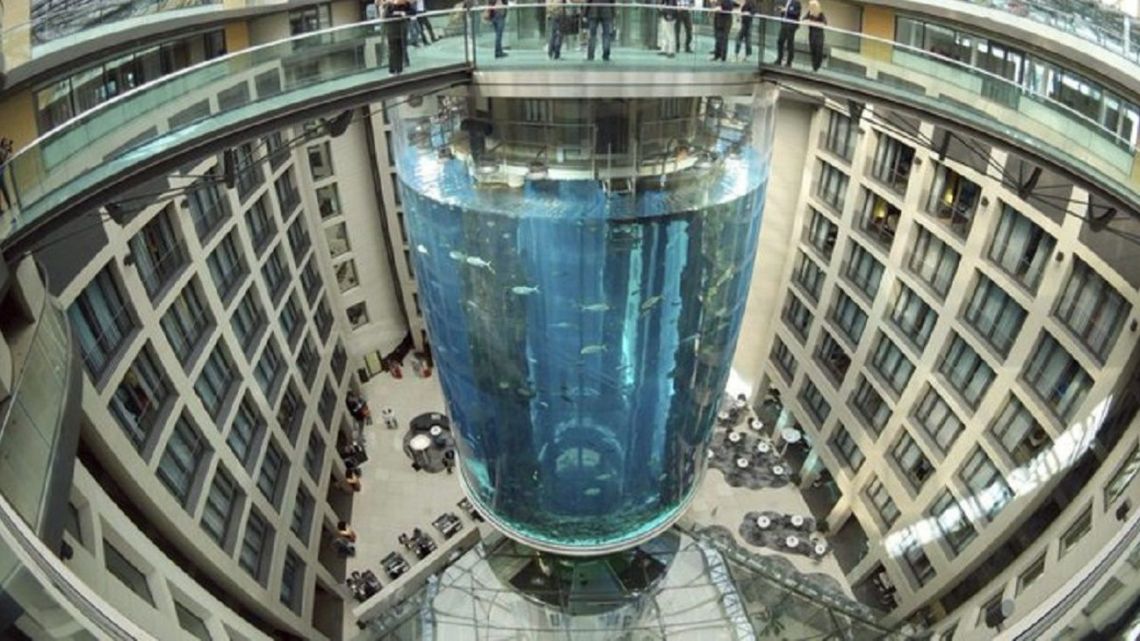 And Fish house of berlinthe capital of Friday morning blast in Germany leaving two people injured thousands of dead fish This is the world’s largest cylindrical “fish tank”, located at the Radisson Blu Hotel About 1500 exotic fishes were kept of over 80 species,

Following the outbreak, around 100 lifeguards rushed to the scene and at the moment, the cause of the incident is unknown. According to local media, the blast happened around 5 pm. The impact was so tremendous that the noise was captured by seismographs in the area. The flood of water reached the third floor of the place and destroyed the doors and windows.

After 40 years in captivity, George the tortoise is transferred to Mar del Plata for rehabilitation

“I only heard a very loud noise and saw that the big aquarium was broken. Then I looked outside and I saw a lot of furniture lying on the street and I realized then the aquarium was torn apart and things were dragged”, told a witness quoted by various agencies. 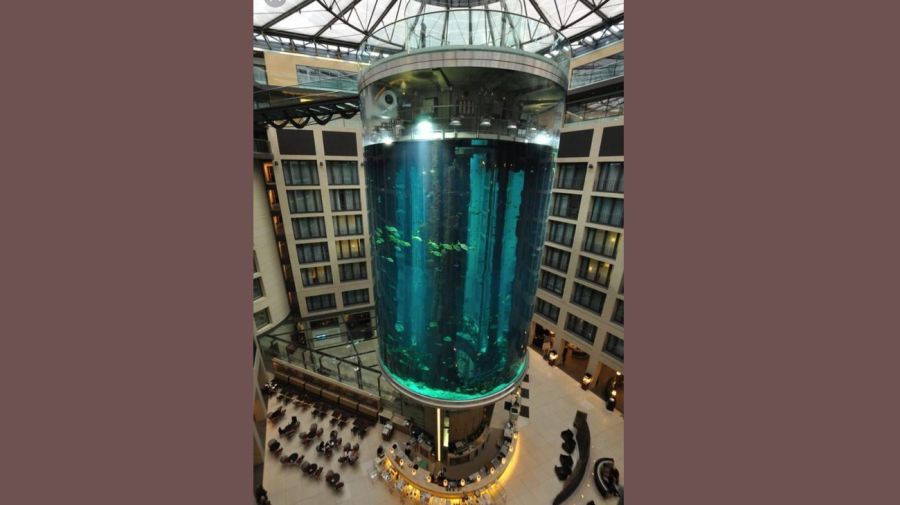 “The aquarium is damaged, there are water leaks. The situation is currently not completely clear and the causes of the incident are unknown,” tweeted the Berlin Fire Department. “In addition to the incredible marine damage… two people were injured by shattered glass”, elaborated local police, who used trained dogs to check the area and find more victims.

Largest cylindrical aquarium in the world

Was at the Aquarium at Radisson Blu 16 meters high and over 11 in diameter, Following the blast, security forces closed the road passing near the complex due to excessive water. Those who were staying at the hotel were shifted to other facilities, as The outside temperature in Berlin was around -7 °C.

“We heard a loud crack. So we woke up. My wife said that something flew through the window. (…) I woke up after a while and saw that the aquarium, which was still standing yesterday and was cleaned inside , had collapsed,” Christian told Bild newspaper.

According to the Berlin Fire Department, all guests had to leave the hotel.