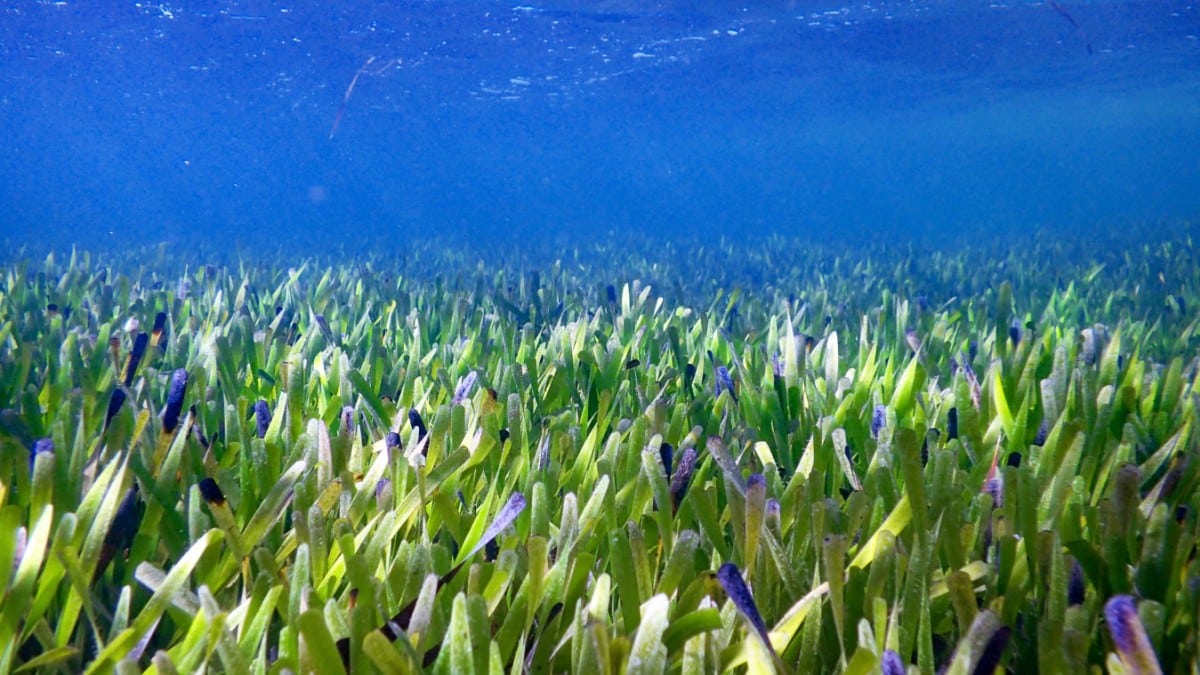 Researchers from the University of Western Australia wanted to find out exactly how genetically diverse the seagrass meadows are in Shark Bay in Western Australia. The result surprises the team, however, because during their investigation, they come across the largest plant in the world.

A giant seagrass carpet of the species Posidonia australis extends 180 kilometers across the UNESCO World Heritage Protected Shark Bay. In total, this “meadow” covers an area of ​​200 square kilometers. This carpet should be viewed as a plant, writes the team led by evolutionary biologist Elizabeth A Sinclair from the University of Western Australia in the journal Proceedings of the Royal Society B,

The study was actually employed to find plants that could be used for reclamation of seagrass. “We are often asked how many different plants grow in seagrass beds, and this time we used genetic tools to find the answer,” says Sinclair. The researchers were “blown away” by the results, says Jane Ajello, who was not involved in the study. Because all the samples were genetically identical, the giant carpet of kelp is one plant. The giant seagrass is said to have emerged from a “colonization seedling” and spread further and further over the years.

The plant not only sets a size record, it is also unusual in other respects.

Due to its enormous size, researchers estimate that the plant must be around 4,500 years old. Besides the size record, the plant is also special because it is polyploid. This means that seaweed cells have more than two sets of chromosomes. This phenomenon occurs when two diploid parent plants – plants with two pairs of chromosomes in the cell nucleus – cross with each other. The newly formed seedling acquires the entire genetic material of both the parents.

With its size, the giant seagrass weed is far behind the world’s largest plant ever recorded. A cloned colony of 47,000 aspens, called “Pando”, in the US state of Utah was discovered in 2018. The aspen net is attached to the roots in the ground. In total, “Pando” is 43 hectares in size and would therefore fit over 465 times the area of ​​an Australian seagrass meadow.

Assistant Director on Set of Rust Fired After 2019 Failure