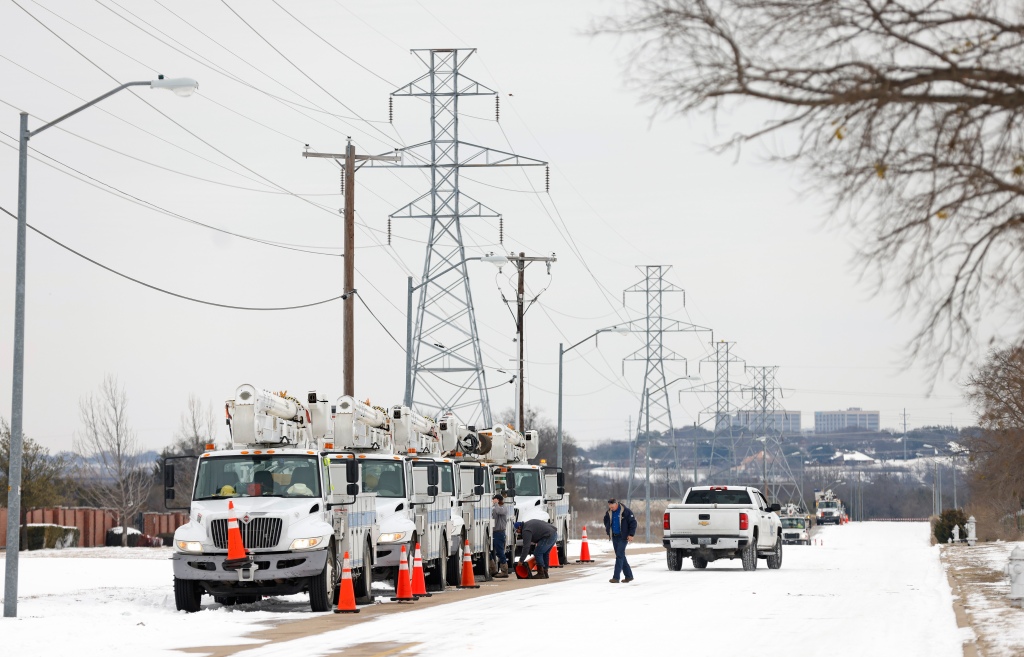 State regulators on Wednesday voted to allow Xcel Energy-Colorado to recover hundreds of millions of dollars from customers in winter 2021 storm-related costs, but wrested $8 million from a $508 million requested after criticizing the utility’s actions before and during cold weather time.

Xcel Energy customers will eventually see a time stamp on their monthly electricity and natural gas bills for payment.

The costs stem from a February 2021 hurricane that brought record low temperatures and soaring natural gas prices from Texas through the Rocky Mountains to the Midwest. Colorado hasn’t experienced the massive power outages that other regions have experienced, but Xcel Energy and other utilities have seen natural gas prices skyrocket in a fight to conserve heat and light.

The Colorado Public Utilities Commission launched an investigation into the response of utilities to the hurricane. A May 11 decision by a state ALJ noted problems with Xcel Energy’s response to the storm, but recommended approval of a settlement agreement allowing the company to charge customers $508 million in reimbursement.

“It goes without saying that no one is happy to be here today and talk about $550 million in gas spending in just a few days,” said Megan Gilman, one of the three members of the commission.

Xcel Energy agreed not to pass on some costs, including interest on loans it took out to cover the costs of the hurricane.

Regulated utilities such as Xcel Energy are eligible for reimbursement for the provision of services. The PUC believes this is a so-called “prudence standard” that tests whether a company’s actions were reasonable given what it knew or should have known at the time.

For the most part, the ALJ decided that Xcel Energy’s actions were prudent. But the decision drew criticism from the company for not informing customers of the terms so they could cut back on their usage to cut costs.

The decision also states that Xcel Energy’s treatment of customers who had agreed in advance to reduce electricity and gas consumption under extreme circumstances was ineffective. Some of the customers who receive lower rates for agreeing to interrupt service to help the company conserve energy have been unable to do so.

The commissioners expressed concern about the same issues and, they said, the inability to efficiently use power plants that can run on both oil and natural gas. The utility’s Colorado consumer protection office argued that the utility did not properly plan for the use of oil so as not to buy so much natural gas.

“The interrupted service was clearly very poorly planned,” Commissioner John Gavan said. “We have these services for a specific purpose, and if we’re not prepared to execute them and make them work as planned, you’re wasting your time.”

PUC Chairman Eric Blank recommended a $4 million to $8 million fine in response to Xcel Energy’s actions. All three agreed to knock $8 million out of what the company could get back.

Gilman said she sees no further reduction in the amount because it would be difficult for the utility to anticipate how much natural gas prices would rise.

The Office of Consumer Advocates has offered to cut Xcel Energy’s rebuilding costs by $50 million to $150 million, saying it has not taken specific steps to mitigate the hurricane’s damage to taxpayers.

“We were hoping that the commissioners would find the serious issues that we found, and they did,” said Cindy Schonhout, director of the attorney’s office.

Schoenhout sees the PUC decision as a partial victory for his agency. “We are very pleased that the members of the commission spent a lot of time reviewing each issue.”

It is not yet clear when Xcel Energy customers will see riders on their bills. The PUC still has to issue a written decision and the utility may appeal.

The PUC also approved the first phase of Xcel Energy’s new power plan, which will end Colorado’s coal use by early 2031. beleaguered Unit 3 at the Comanche coal-fired power plant in Pueblo and includes a plan to help the Pueblo community make up for lost profits due to early decommissioning of the plant.