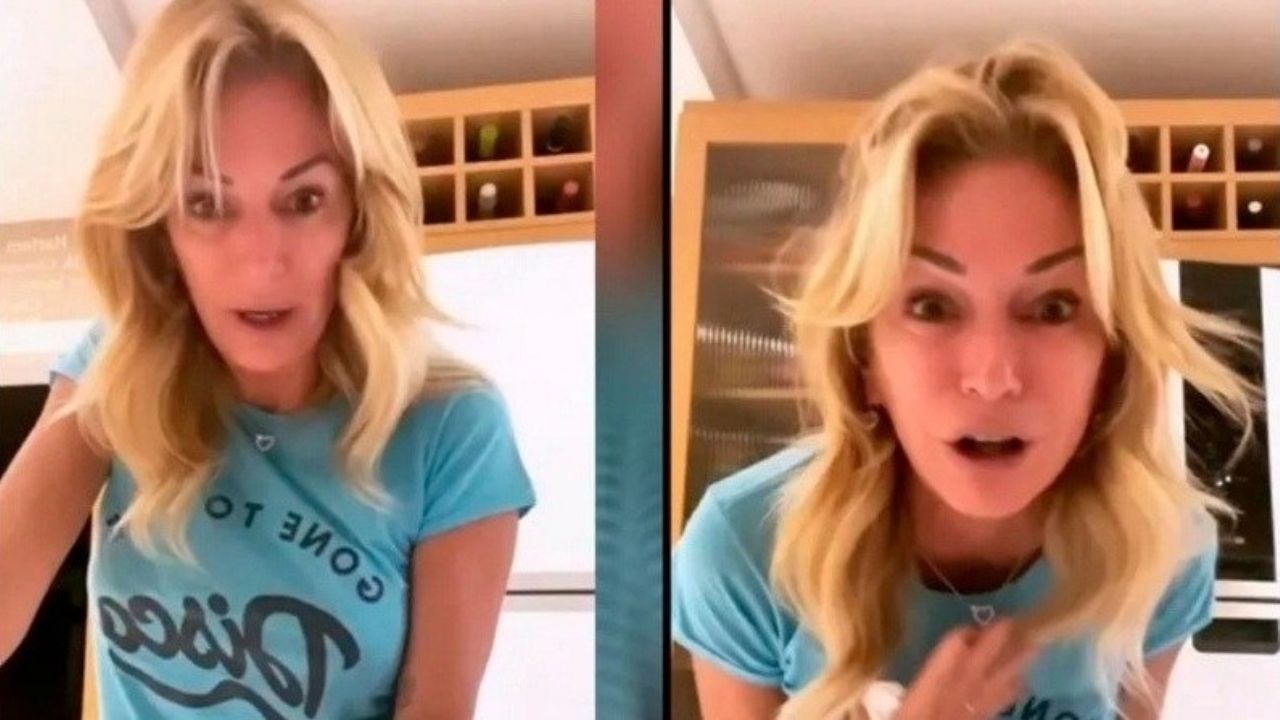 As always, show panelist Yanina Latore shared the happenings in her daily life through her Instagram stories. funny anecdote and not so much, Many of them are attached to their home in the country, Haras del Pilar, where they stay for most of the week.

In this case, it was a moment of tension experienced with security personnel from another gated community that he related to his followers via the social network with his cheeky and funny style, albeit with a portion of anger.

Last Saturday when she was on her way to a friend’s house in the far gated community For “A Descent from Panamericana” From his home in Haras del Pilar – El Establo, at km 46, the private guard monitoring the access denied him entry because he did not have proof of payment for car insurance, which is why wife de Diego Latore returned home. Angry and said: “No one mistreats me.”

“I come and he asks me for physical documents. I tell him: ‘I don’t have this physical, I have it on the phone’. There he already spoiled me. He tells me: ‘Okay, It’s okay, this time I’ll do you a favor,” he said to Yanina, clarifying that “I only took the phone and two bottles of champagne.”

“I have to admit that I had 20,000 quilombo with security guards around the world because I don’t like people who treat you like: ‘I’m a policeman,'” he assured.

At the same time, they asked for his driving license and insurance papers. “I give him the registration and card with the policy number. He tells me: ‘It doesn’t work for me’ and He wants the final payment receipt. I don’t have because everything is digital nowadays. Besides, the police admit it to you, isn’t the neighborhood security guard going to catch you?

Yanina insisted to be able to enter, but the guards did not give in. “You can’t go in. Otherwise you have to leave the car and go inside.” “He told me to leave! He didn’t give me a chance to call his friend. I left… with hatred!”he claimed.

“I don’t know why they ask so many things to enter a country house for a barbecue at 10 o’clock at night. Do they think I’m going to kill people?“, he sentenced.

Similarly, he took the opportunity to recall an incident that he lived with a security guard in his own neighborhood during quarantine “When there were no gardeners, one day they sent me to the police because Diego was cutting grass. Instead the security guards called agents to see what happened, as the person next door informed me.”