You Ask, We Analyze: Why Going Short Peloton Stock Is Risky as Amazon M&A Rumors Surface 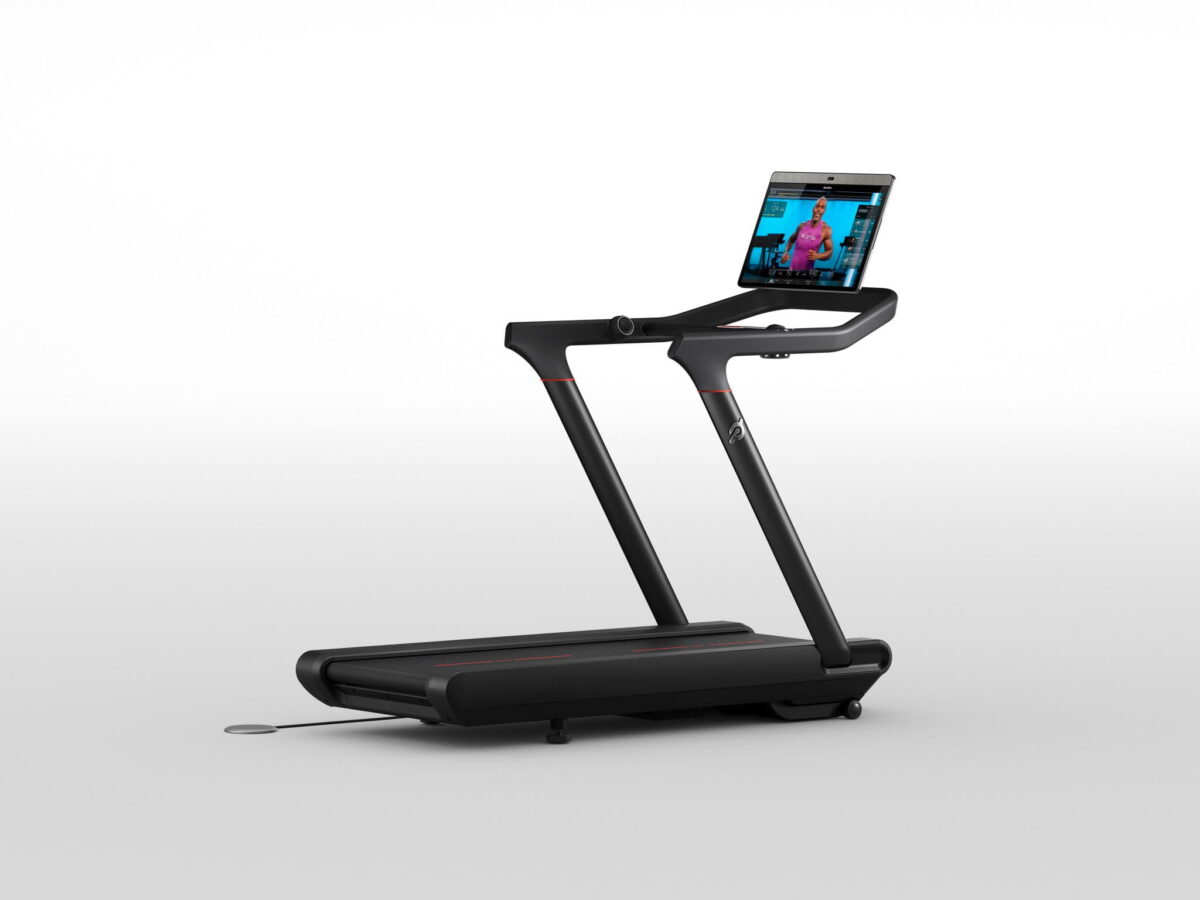 On Sunday evening, Benzinga asked its followers on Twitter what they’re buying at the open Monday. From the replies, Benzinga selected one ticker for technical analysis.

@bobby_soco is looking to potentially take a short position in Peloton Interactive, Inc.

Peloton has been on a downward trajectory since Jan. 14, 2021, when the stock hit an all-time high of $171.09. The steep dive has been escalated by a number of news items including on March 19, when the company disclosed the death of a child in an accident involving its Tread+ bike, and rumors of a production halt, which the company’s CEO John Foley said were false .

The exercise equipment manufacturer also reported a revenue miss for the first quarter of 2022 on Nov. 4, which resulted in a 33 percent gap down the following trading day. Since that date the stock has fallen another 56.59 percent, which amounts to a whopping approximately 85 percent decline in Peloton’s value since it reached its all-time high.

On Monday, the stock was trading up over 30 percent higher in the premarket after a report was printed that said a number of potential suitors, including Amazon.com, Inc, have shown interest in acquiring Peloton.

Regardless of the news, Peloton has been signaling strong indications a reversal may be in the cards, but whether it will amount to just a short-term bounce or a longer run to the upside may take some time to be seen. It should be noted that Peloton is set to print its second-quarter 2022 earnings after the closing bell on Tuesday, which may bring further increased volatility this week.

Peloton has developed strong bullish divergence on the daily chart, with the price trending lower while the relative strength index has trended higher. Bullish divergence indicates that bears are losing control and often marks the bottom of a downtrend.

On Friday, Peloton printed a doji candlestick, which is often found at the bottom of a downtrend and can indicate a reversal to the upside is imminent. On Monday, Peloton will make its first attempt at a trend change by printing a high above the most recent Feb. 1 lower high at the $28.57 level. The stock will eventually need to print a higher low to confirm an uptrend, which may give bullish traders not already in a position an entry point.

There is a large gap on Peloton’s chart between $61.70 and $85.75 that the stock is likely to trade back up into because gaps on charts fill about 90 percent of the time.

If Peloton opens Monday’s trading session above the $29 level, it will be above the eight-day and 21-day exponential moving averages (EMAs), which is bullish. If the stock can remain above the level for a period of time, the eight-day EMA will cross above the 21-day. The next step for the stock will be to regain the 50-day simple moving average (SMA), which would indicate longer-term sentiment has turned bullish.

Want direct analysis? Find me in the BZ Pro lounge! Click here for a free trial.