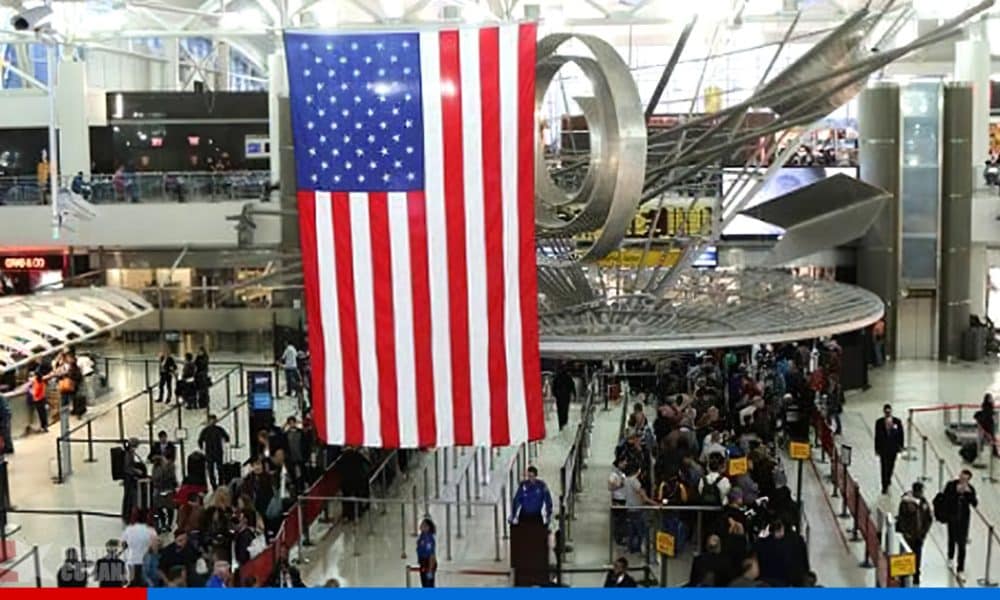 There are many reasons why you could be denied entry to the United States. Remember that entry into that country depends exclusively on immigration officials, with few exceptions. Here we tell what are the main reasons for inattention, though they are blunt in many cases.

Reasons justifying the fact that you are not allowed to enter the Union are accommodated in non-immigrant visa applications. For example, this list contains permits for tourists, students or simply for business, in short, so-called green cards or temporary residence cards.

The above reasons are also prevalent for people who are already in the country legally and want to change their status. You can cite the case for the option of permanent residence.

because you are unacceptable

The US government is very clear about the reasons why a person is declared inadmissible. First, you will not be accepted if you are considered a public charge. If you have used an illegal substance more than once during the past three years, you will not be able to enter the country.

Don’t expect to be approved if you’ve previously been convicted of multiple crimes. This will happen even if you are related to a drug dealer and, above all, if you have profited from said activity.

You can’t do espionage or sabotage or be a member of a totalitarian political party. Clearly, if you participate in a massacre or once falsely claim that you are a US citizen, you will not be able to enter the United States.

Other grounds of disqualification for the United States include the following:

Entering the United States without the required documentation.

Marrying more than one person at the same time.

If you are inadmissible, you can request an immigrant pardon, known as a waiver. This is usually given in cases of prostitution, risk of public accusation, accusations or conviction of immoral offences. Whether a pardon is granted or not depends on the case and is exceptionally so.

Peru: five days marked by the Boluaarte repression | Castillo declared himself “humiliated, out of communication, mistreated and kidnapped”.