You won’t believe the incredible record that Irad Ortiz Jr. just broke in the United States 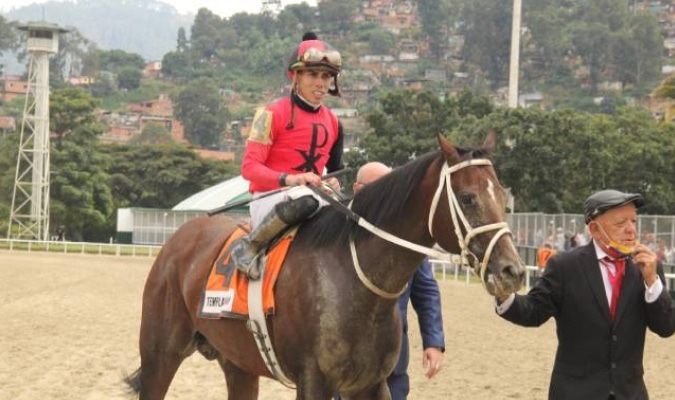 Irad Ortiz Jr., who delighted the Venezuelan public at the last Caribbean Equestrian Series, hasn’t stopped breaking records in the United States. The Puerto Rican has recently established himself as the jockey who has won the most stakes in a single year with 77 and he now holds another record.

According to the Equibase platform, Ortiz has 307 wins this year, 41 more than his nearest rival Vicente del-Cid, who has won 266 races. With this, the Puerto Rican star secured the title as the winningest jockey in the United States and Canada for the sixth year in a row.

Irad has now led the US/Canada for 6âƒ£ straight years!

This is a new record; NorCal was tied with rider Russell Bays for five consecutive years tied together (1992–1996). pic.twitter.com/PKUMLnXxhz

Ird’s six titles make him the only jockey in history to win this distinction six years in a row, breaking with Russell Bays, who won five years in a row between 1992 and 1996.

Irad would certainly win his fourth Eclipse Award, and tie Criollo Javier Castellano in that category.

Inflation: Spending on medical services in the United States will grow 10% this year