YouTube Top 10: Hanuman Chalisa got the most views on YouTube, these desi songs on the remaining nine numbers in the top 10 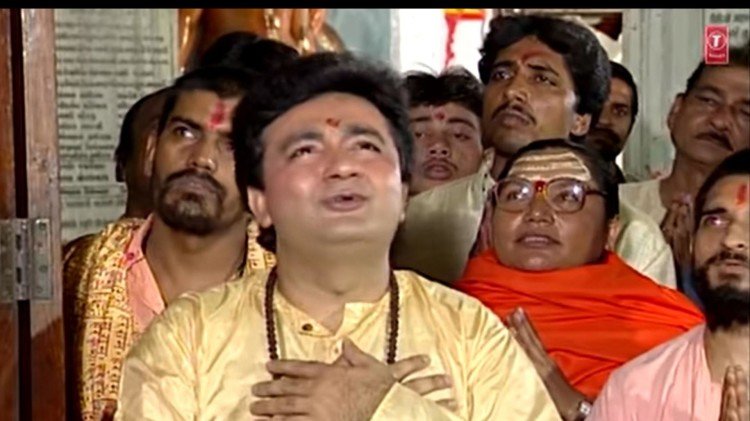 After the Bhojpuri version of the film ‘KGF’ became the most viewed film on YouTube, the search has been going on for a long time to find out which Indian musical composition has got the most views on YouTube. The interesting fact that has come to light after exploring the statistics of YouTube about this is that out of all the banging songs, no one has been able to get the first number in this list. Film songs or solo songs from all Indian languages ​​are included in the top 10 list of most viewed music compositions on YouTube, but the Indian music composition that has been viewed the most on YouTube is Goswami Tulsidas by singer Hariharan. Composed ‘Hanuman Chalisa’. What musical compositions are there on the next nine numbers, let us tell you.

Dhvani Bhanushali’s at number two ,for the sake of,

Dhvani Bhanushali’s song ‘Vaaste’ popularly known as Billion Baby is now at number two among the most viewed Indian musical compositions on YouTube. This song has got 142 crore views so far. The third number has been Pranjal Dahiya’s song ’52 Gaj Ka Daman’ and its number of views is close to 142 crores according to the latest figures. The Punjabi song ‘Long Laachi’ is at number four and ‘Maari 2’ is at number five among the most viewed Indian musical compositions.

Anupamaa: Toshu of Vanraj; who is going to attend Anupamaa- Anuj’s wedding?