Zelensky thanks Biden for America’s “unprecedented help” to Ukraine 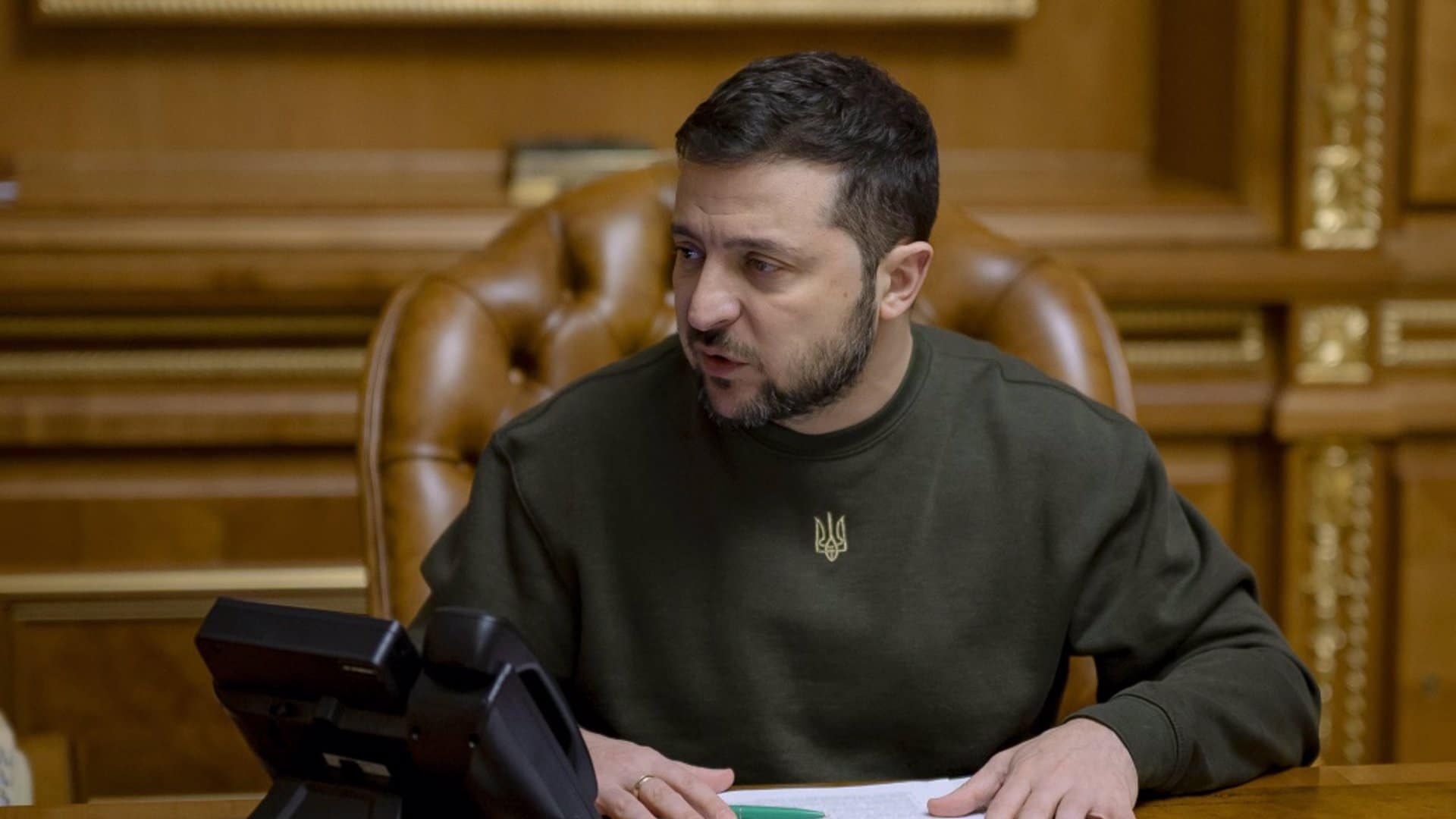 President of Ukraine, Volodymyr Zelensky has thanked his US counterpart Joe Biden for the “unprecedented help” provided by Washington. Since the offensive of Russian troops began ten months ago.

Zelensky, who has expressed gratitude to Biden for various aid packages for Kievhas pointed out that these measures “help not only to be successful on the battlefield, but also to maintain the stability of the country’s economy”, reports the Ukrainian president via a statement.

Just like that, He thanked his counterpart for “affirming his willingness to support Ukraine for as long as necessary, as well as the United States’ clear and continued commitment to the principle of sovereignty and territorial integrity.” (…) within internationally recognized limits”.

The Ukrainian President, who described the telephone call as a “fruitful conversation”, assured through a publication on his profile on the social network Twitter that “America’s leadership stands firm”,

“We are talking about greater cooperation in the defence, security and maintenance of our energy sector. Coordinated position on the eve of the G7 online summit,” he said.

US reaffirms its support for Ukraine

for his part, The White House has pointed out that Biden has insisted on Washington’s continued defense support for Ukraine “As Russia continues its attacks on critical infrastructure.”

Thus, Biden has highlighted how his administration is prioritizing efforts to strengthen Ukrainian air defenses while reaffirming its commitment to providing economic, humanitarian and security assistance.

The president has said he will “hold Russia accountable for its war crimes and atrocities,” while continuing to impose sanctions on Moscow “for its aggression.”

3M Open: Tom Hoge back on track for Minnesota

Review: Secrets of the Chaos in ‘Jurassic World: Dominion’